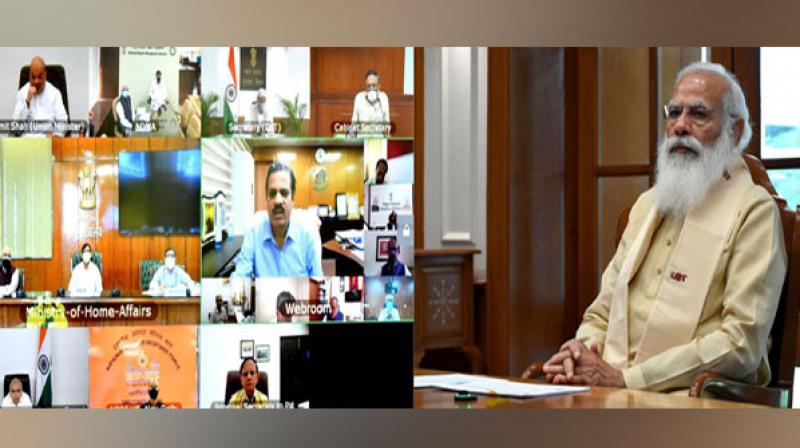 With Odisha and West Bengal bracing for cyclonic storm Yaas, the Indian Army on Saturday informed that it has arranged columns and engineer task forces are on standby for rescue and relief operations.

Also, ahead of Cyclone Yaas, which is likely to make landfall along the Bengal-Odisha coast between May 24 and May 26, the Northern Railway has temporarily cancelled over a dozen trains from the national capital to and from Bhubaneswar and Puri in Odisha.

The Indian Coast Guard (ICG) has also geared up to meet the likely challenges from the developing cyclonic storm Yaas on the east coast.

Besides this, West Bengal Chief Minister Mamata Banerjee and Odisha Chief Minister Naveen Patnaik had also reviewed the preparedness for the cyclonic storm.