The couple approached the SC seeking permission to abort 24-week foetus as it suffers from abnormalities that could be fatal for the mother. 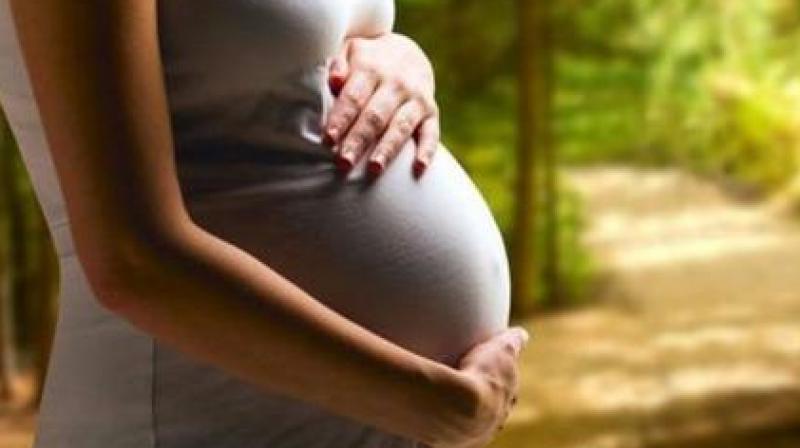 The bench also noted a report of a doctor in which it was said that a child born with such serious abnormalities may not survive even the first surgery. (Photo: File/Representational)

New Delhi: The Supreme Court on Friday constituted a medical board of seven doctors of the SSKM Hospital in Kolkata to ascertain health of a 24-week pregnant woman wanting to undergo abortion on the grounds of foetus abnormality.

A vacation bench of justices D Y Chandrachud and S K Kaul directed the medical board to submit the report by June 29 after ascertaining the health of the mother and the foetus.

During the hearing, the counsel for the West Bengal government said it has been decided to constitute a team of seven doctors to ascertain the medical condition.

The bench also noted a report of a doctor in which it was said that a child born with such serious abnormalities may not survive even the first surgery.

The woman and her husband have approached the apex court seeking permission to abort their 24-week foetus on the grounds that it suffers from serious abnormalities which could be fatal to the health of the mother.

The apex court had on June 21 sought responses from the Centre and the West Bengal government on the plea challenging the constitutional validity of provisions of the Medical Termination of Pregnancy Act.