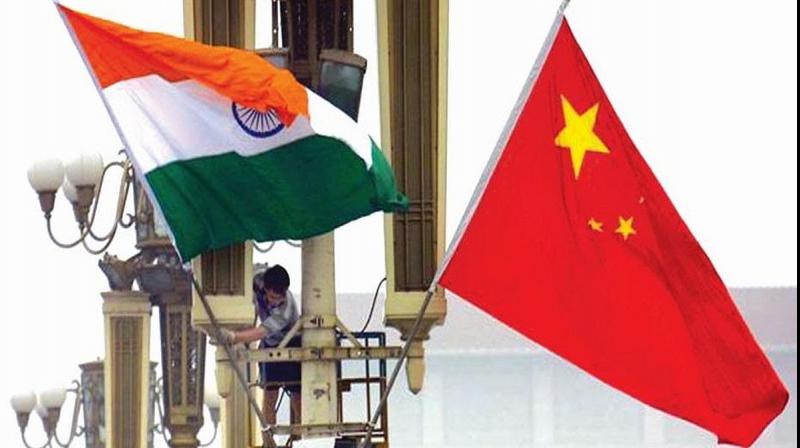 High-level military talks between India and China on Monday that went on for almost 11 hours. (AFP Photo)

New Delhi: At the high-level military talks between India and China on Monday that went on for almost 11 hours, India is understood to have demanded a timeline from the Chinese on their withdrawal from Galwan Valley and, specifically, restoring status quo in the Pangong Tso and Hot Springs.

The meeting on the ongoing stand-off at the Line of Actual Control (LAC) in Ladakh was held at Moldo, on the Chinese side of LAC, between Indian Army’s 14 Corps Commander Lt. Gen. Harinder Singh and the People’s Liberation Army’s South Xinjiang Military Region commander, Maj. Gen. Liu Lin, began at 11:30 am and continued till late night.

Sources said that at the meeting, which was requested by the Chinese Army, India raised the issue of China’s June 15 “premeditated ambush” despite agreeing on June 6 to disengage from the area. India demanded that status quo must be restored in Pangong Tso.

While the second high-level military talks between the top commanders of the two armies was underway across the LAC, there were reports that at an earlier meeting between the two armies, the Chinese had admitted that they had lost one commanding officer during the June 15 clash.

In New Delhi, meanwhile, a day after India changed the “no-shooting” rules and gave its forces full freedom to “respond adequately” at the LAC, in New Delhi, top commanders of the Indian Army from all over the country began a two-day conference on Monday under Army Chief General M.M. Naravane to discuss the “operational situation”.

The Army Chief will again visit Ladakh this week to review the military preparedness.

India wants China to bring down its massive build-up and for its troops to go back at least 10 kilometers in Galwan Valley where 20 soldiers, including 16 Bihar’s Commanding Officer Colonel Santosh Babu, were killed during a violent clash with the Chinese soldiers on June 15.

The sticking point seems to be Pangong Tso where Chinese have brought in a large number of soldiers and have built bunkers and structures around finger 4 area. At Pangong Tso Indian troops have been patrolling till finger 8.