The ministry said as per the new catering policy of 2017, the IRCTC will manage the services on all mobile units. 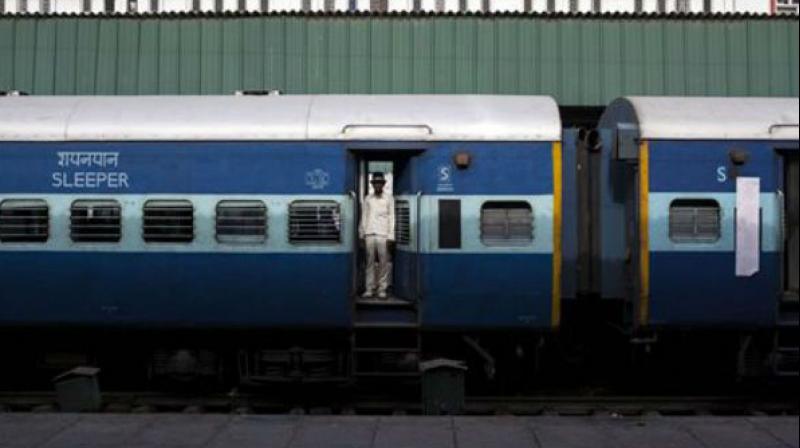 New Delhi: A day after the CAG released a report critical of the food served in stations and trains, the Ministry of Railways on Saturday said the IRCTC has formed a new catering policy by unbundling the current services on trains.

In order to better the quality of food, the Indian Railway Catering and Tourism Corporation Ltd (IRCTC) will set up new kitchens and upgrade the existing ones, the ministry said in an official statement.

The IRCTC has been mandated to carry out the unbundling by creating a distinction, primarily, between food preparation and its distribution, it said.

The statement came after the Comptroller and Auditor General (CAG), in a report yesterday, had termed the food served at stations and in trains "unfit for human consumption".

The ministry said as per the new catering policy of 2017, the IRCTC will manage the services on all mobile units and pantry car contracts will be reassigned to the railways' catering arm.

Meals for all mobile units will be picked up from the nominated kitchens owned, operated and managed by the IRCTC, it said.