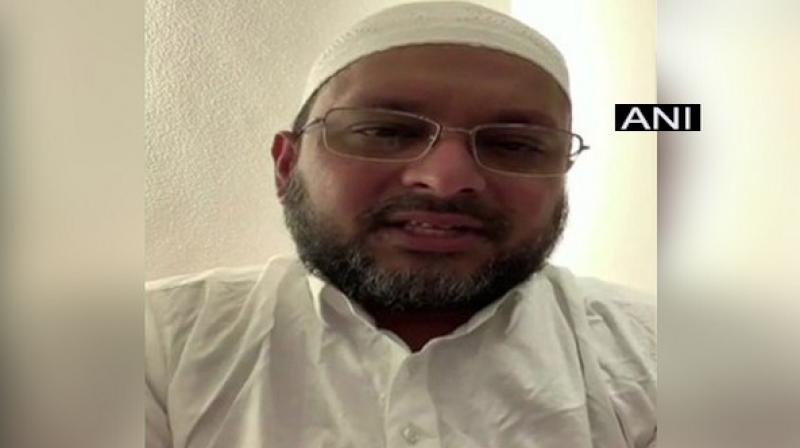 His medical test was done on Monday at Victoria Hospital, Bengaluru. (Photo: ANI)

His medical test was done on Monday at Victoria Hospital, Bengaluru.

Earlier on Sunday Khan was taken to Sri Jayadeva Institute of Cardiovascular Sciences for a check-up after he complained of chest pain and palpitations.

According to Director of the institute, CN Manjunath, anxiety and stress could be the reason behind the deterioration in his health.

Khan was arrested and questioned after he landed at New Delhi airport from Dubai in the early hours of Friday.

The owner and founder of I Monetary Advisory (IMA) travelled from Dubai to New Delhi after the SIT located and persuaded him to come to India and submit before the law. Khan had last month fled the country after several complaints were registered against him in connection with the scam. Later, he released a video expressing his desire to come back to the country and participate in the investigation.

A 11-member Special Investigation Team (SIT) headed by DIG B R Ravikanthe Gowda is probing the alleged fraud by the firm. Both the ED and SIT had issued lookout notice against Khan.

The IMA Jewels is embroiled in a case where the firm had allegedly cheated a large number of investors after promising them impressive returns on their deposits.

Khan is facing investigation for allegedly duping 40,000 investors especially Muslims in the state. He had claimed that he gave Rs 400 crore to Congress leader Roshan Baig which he was not returning.