A division bench of the Punjab and Haryana High Court was hearing a petition on Monday filed by a lawyer, who is a Chandigarh resident. 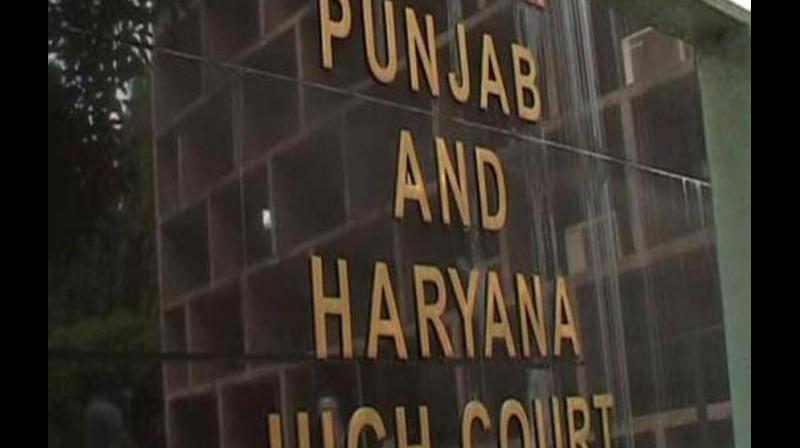 Notably, both Haryana and Punjab have in the past been staking their claims on Chandigarh. (Photo: PTI)

Chandigarh: The High Court here has asked Punjab and Haryana to furnish documents to establish that Chandigarh is their common capital.

A division bench of the Punjab and Haryana High Court was hearing a petition on Monday filed by a lawyer, who is a Chandigarh resident.

The petitioner, Phool Singh, was seeking reservation for recruitment in the superior judicial services in Punjab and Haryana on the ground that he was a Scheduled Caste candidate in Chandigarh, which is common capital of the two states.

The petitioner had submitted before the high court that he was considered as a general category candidate in the two states and ineligible to apply under the reserved category as he is domiciled in Chandigarh.

The bench, headed by Justice R K Jain, called for the advocate generals of the two states to come up with a notification or any other document showing Chandigarh as the capital of Haryana and Punjab.

Notably, both Haryana and Punjab have in the past been staking their claims on Chandigarh.

A year ago, Haryana Chief Minister Manohar Lal Khattar had asked Punjab to make New Chandigarh its capital, leave Chandigarh to Haryana and cooperate in solving the water issue.

Haryana has also been pressing for a separate high court for the state. The present high court building here is located at a stone's throw from the civil secretariat building, which the two states also share.

Haryana was carved out as a separate state in November, 1966.