Tripathi said that in a span of four months, nearly 6.5 lakh toilets have been constructed by the Yogi govt. 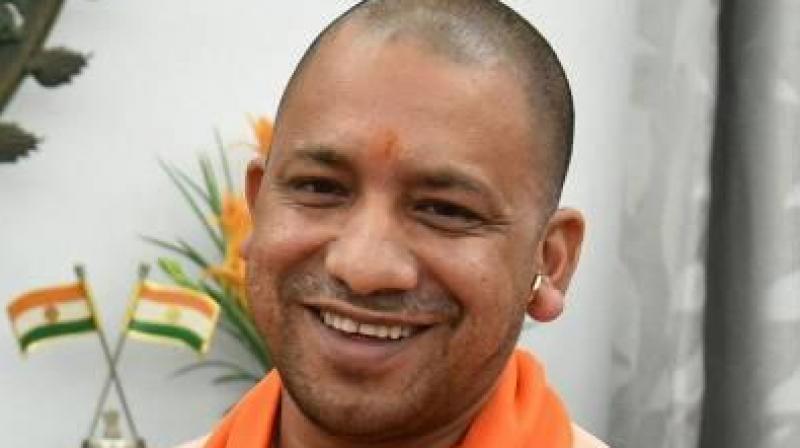 Lucknow: The Bharatiya Janata Party on Wednesday said the five-month-old Yogi Adityanath government has been taking steps to strengthen the vision of 'New India' and expressed confidence that Uttar Pradesh will accomplish it.

"The Yogi Adityanath government has taken the welfare measures of the central government to the farmers for augmenting their income," BJP spokesperson Rakesh Tripathi said.

He said the crop insurance scheme, wheat purchase, payment of cane dues and grants for irrigation are "some of the unprecedented measures which have brought a smile on the faces of farmers."

Tripathi said that in a span of four months, nearly 6.5 lakh toilets have been constructed, which "show the resolve" of the Yogi Adityanath government.

"By linking every divisional headquarters to Lucknow with cheap air service, the development of the state will get a boost," he said.

"In fact, every Cabinet meeting of the state government seems to be strengthening the vision of New India, which will be accomplished by New Uttar Pradesh," Tripathi said.