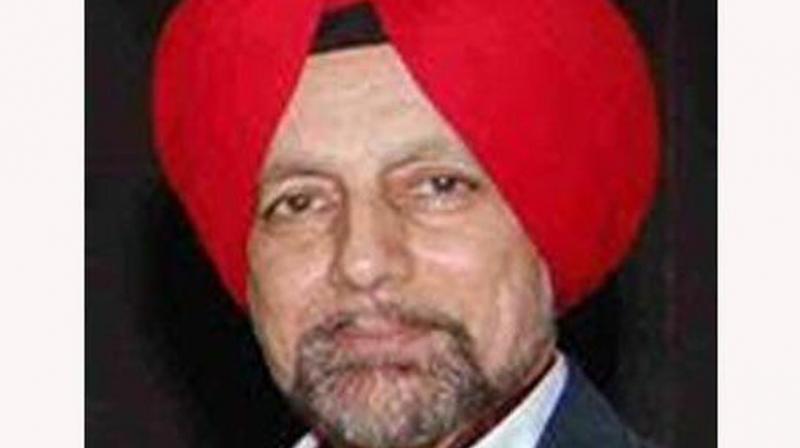 Mohali (Chandigarh): Chief Minister of Punjab Amarinder Singh on Saturday ordered the police to set up Special Investigation Team (SIT) to probe the murder of senior journalist KJ Singh and his mother.

Senior journalist KJ Singh and his nonagenarian mother were found dead at their residence in Mohali in Punjab.

The police suspect that Singh and his mother, Gurcharan Kaur, were murdered. Senior police officers are present at Singh's house currently.

Singh was in his sixties while his mother Gurcharan Kaur was 92 years old.

KJ Singh was the former news editor of Indian Express. He had also worked with The Tribune and some other publications.

Former Punjab deputy chief minister Sukhbir Singh Badal took to Twitter to condemn the murder and urged police to nab the perpetrators at the earliest.

Just heard senior journalist KJ Singh has been murdered along with his mother.Condemn this killing and urge authorities to nab culprits imm.