The incident happened at Sidecar, a restaurant and bar at M Block market in Greater Kailash Part 2, on Saturday night. 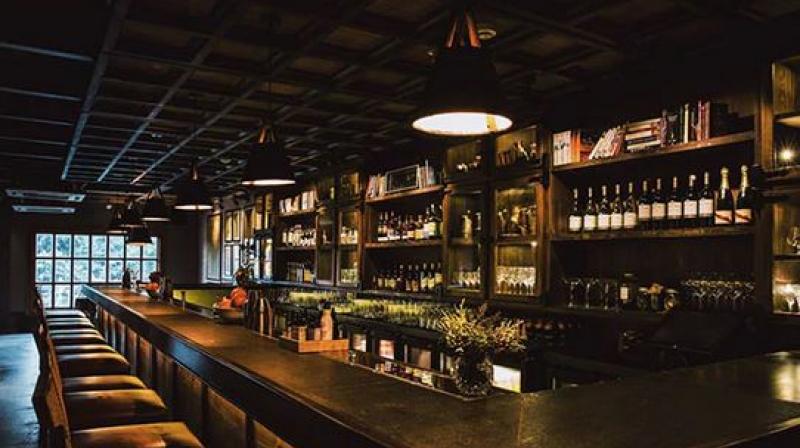 The police said an FIR has been filed and they are trying to track down the men and they are looking at the CCTV footage. (Photo: Facebook | Sidecar)

New Delhi: A Delhi woman took to Facebook to narrate a harrowing experience she suffered along with her two friends at an upscale restaurant in south Delhi.

The incident happened at Sidecar, a restaurant and bar at M Block market in Greater Kailash Part 2, on Saturday night. The woman has posted photos of the men who allegedly misbehaved with them and abused them, reported NDTV.

The police said an FIR has been filed and they are trying to track down the men and they are looking at the CCTV footage.

Taking to Facebook, the woman wrote: “Two men sat behind our table and one of them rested his arm on my chair. I moved my chair as his arm was very close to her (the woman's friend) head. At doing this the other man sitting with him pushed my chair very aggressively, to which I went flying ahead.”

“We got up immediately to correct him, as to why and how could he push someone's chair? To which started yelling on top of his voice. He turned around said a couple of things back and forth and the most obscene and obnoxious thing by spreading his legs and sitting inappropriately on the chair, pointing to his male part, said the following: 'come and B*** me, f*** you', (sic),” she added.

She also wrote: “And soon after, he lifted his right leg and put it up towards my face and stated 'Lick my foot, you look like my maid and you all are south Delhi aunties'. This incident shook us immensely, to which the manager sent them to the first floor of the restaurant to calm him down. Within less than five minutes, the two men had the audacity to come back and sit at the same table which was behind us. For the next 25 minutes the two of them sat right behind my chair and acted extremely arrogantly. So much so when (one of her friends) was taking a picture, he cheekily pouted and blew kisses in the air... The manager of the restaurant was cooperative but unfortunately not well informed about what to do in such situations. The men finally left after hearing (her friend) call the cops.”

A Sidecar manager replied to her Facebook post and said the restaurant was cooperating with the police and has shared the CCTV footage and statements.