Chief Minister Shivraj Singh Chouhan had released the insurance amounts to these farmers a couple of days ago. 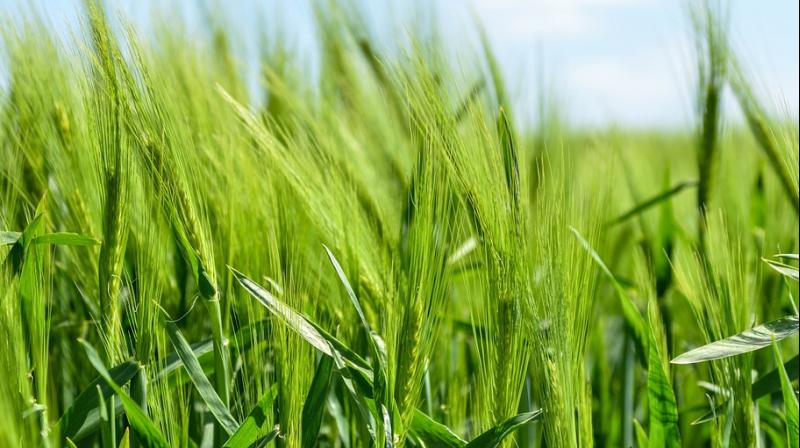 Bhopal: Prime Minister’s Crop Insurance scheme has come as a cruel joke for several farmers in Madhya Pradesh as a few of them have received as low as Rs 1 as relief for damage to their yields.

Chief Minister Shivraj Singh Chouhan had released the insurance amounts to these farmers a couple of days ago.

Similarly, Mulia Bai of Shyampur village under Sehore district has received Rs 4 as relief for crop damage she had suffered in 2019, while Puspa Bai of Chhapri village under the same district got Rs 7.

Radhashyam, Bholaram, Mangilal and Amit Parmar of Sehore district have received Rs 16, Rs 18 , Rs 18 and Rs 23 respectively as relief under the scheme, according to executive president of Madhya Pradesh unit of Kisan Congress Kedar Serohi.

"There are thousands of farmers in the state whose insurance amounts were less than Rs 100," Serohi said.

"We are compiling data on the farmers who have received ridiculously meager amounts under the scheme so that we can take up their cases with the government," he added.

A senior officer in the state agriculture department told The Asian Age on the condition of anonymity that a directive has been issued by the government to insurance companies concerned to probe into such cases.

"The issue has come to the notice of the state government. The state agriculture department has asked the insurance company to probe the matter," he added.

Meanwhile, Chouhan has indicated that plans are afoot to fix a minimum honourable amount under the scheme to avoid such embarrassing situations.