Mohammad Wahiuddin, brother of Mohammedi Begum, alleged that his sister's in-laws mistreat and torture her. 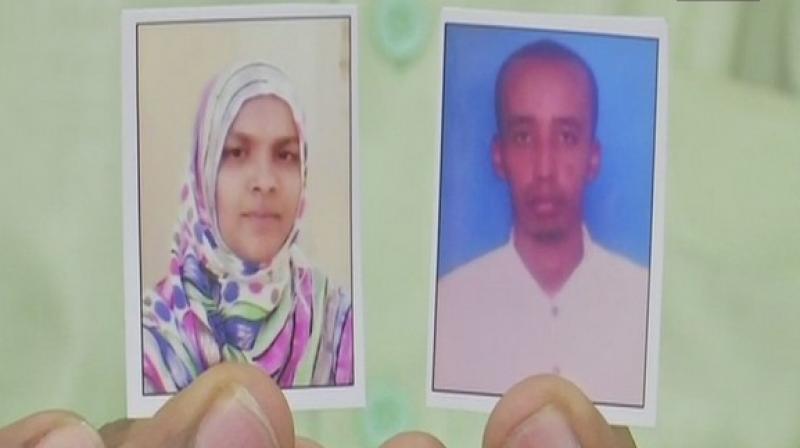 Hyderabad: A Hyderabad man reached out to External Affairs Minister Sushma Swaraj on Twitter in a bid to rescue his stranded sister who has been living in Somalia since 2013.

Mohammad Wahiuddin, brother of Mohammedi Begum, alleged that his sister's in-laws mistreat and torture her as well as do not provide adequate food.

"My sister Mohammedi Begum married a Somalian national Sayeed Hassan Ibrahim in 2003 in Hyderabad and they stayed with us at our residence in Hyderabad for around ten years. They were blessed with three sons and two daughters. Later, in 2013, my sister's husband said that his parents in Somalia wished to see their children. So, my sister along with her five children went to Somalia on April 1, 2013. However, Sayeed stayed in Hyderabad for one year and then moved to America. Since then my sister and her kids are stuck in Somalia and facing lots of problems. She is being tortured by her in-laws, they are not even providing adequate food to eat," Wahiuddin told ANI.

He also urged External Affairs Minister Sushma Swaraj and Embassy of India in Somalia to intervene in the matter and rescue his sister and her children.

"My only appeal is that they should rescue my sister and her kids and bring them back home to India as soon as possible without any further delay," he added.