Several obscene videos shot by anti-socials and miscreants had been uploaded into various social media platforms in the last couple of months. 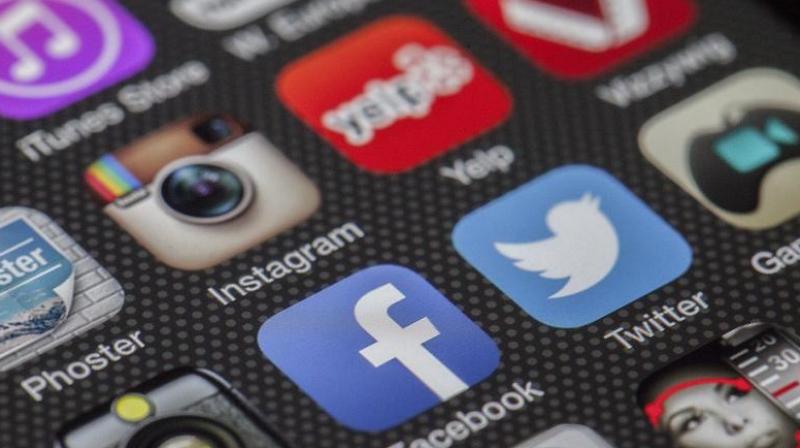 The DGP also advised the general public to report at the nearest police station if they come across circulation of any objectionable viral picture or video. Photo: Pixabay)

Bhubaneswar: With the rise in incidents of viral pictures and videos containing obscenity in Odisha, the state police on Wednesday issued advisory to all district superintendents of police (SPs) and the general public to check transmission of such items on various social media platforms.

While inaugurating a cyber forensic lab on the premises of the state forensic laboratory here at Rasulgarh, DGP R.P. Sharma termed the circulation of such videos as illegal. On the occasion, he said it is the responsibility of the pol-ice to curb such offences and directed all SPs to identify and arrest such perpetrators.

“Some people are engaged in taking picture and videos of various physical acts and make them viral on the Internet with an intention to harass and blackmail the victim leaving him/ her in mental trauma. Such acts need to be curbed,” said the DGP.

The advisory stated that persons found to be involved in taking pictures of intimate moments will draw a jail term of one year, which can be extended to three years.

Similarly, people involved in uploading objectionable pictures or videos will get a jail term of five years which can also be extended to seven years.

The DGP also advised the general public to report at the nearest police station if they come across circulation of any objectionable viral picture or video.

Besides, educational institutions, government officials and peoples’ representatives have been requested to create awareness in the society, especially among youth, on the illegal act.

In one of the cases, a college student of Balasore uploaded the video of his intimate relationship with his girlfriend in social media platforms after the latter declined to marry him.