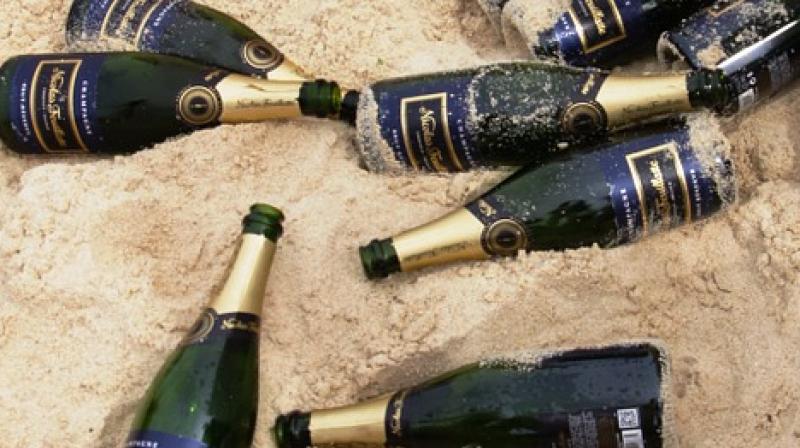 The seizure comes days before both Prime Minister Narendra Modi and Congress vice-president Rahul Gandhi will hit the campaign trail this week.

New Delhi: Barely 20 days before polling in Gujarat, the Election Commission has seized around 6.71 lakh litres of liquor, Rs 1.38 crore in cash and gold and jewellery worth over Rs 8 crore from the state. Gujarat is a dry state.

As per official data, the EC teams have so far seized suspected illicit cash amounting to Rs 1.38 crore, 6.71 lakh litres of liquor and 27.02 kg of gold and other precious metals valued at Rs 8.13 crore.

The poll body has appointed about 100 election expenditure observers in Gujarat, apart from other central observers, to keep a check on black money and illegal inducements used to bribe voters. Gujarat will go to polls on December 9 and 14 and counting would be held on December 18.

The strength of Gujarat Assembly is 182 and the Congress and other opposition parties are making a concerted attempt to come to power after 22 years of BJP rule.

The seizure comes days before both Prime Minister Narendra Modi and Congress vice-president Rahul Gandhi will hit the campaign trail this week.