Tripura journalists expressed disappointment with national media for showing 'lack of interest' in the killing of scribes in northeast. 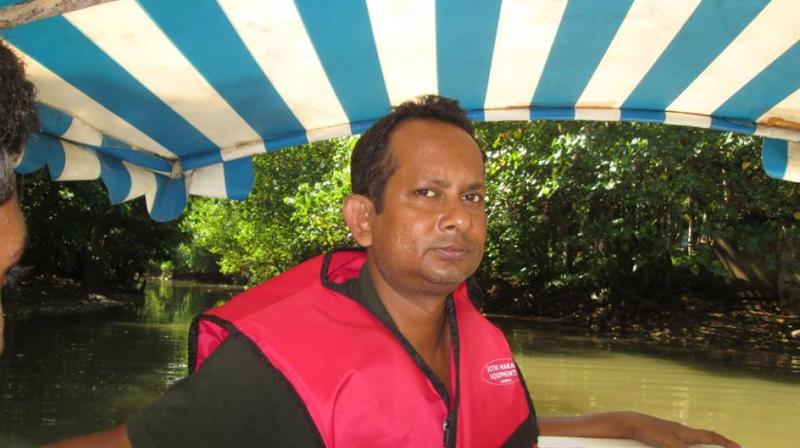 Agartala: Majority of newspapers in Tripura leave space for editorials blank to protest against killing of journalist Sudip Datta Bhowmik.

This comes a day after Commandant of 2nd Tripura State Rifles Tapan Debbarma was arrested on Tuesday night in connection with Journalist Sudip's alleged murder case.

Majority of the newspapers in Tripura leave the space for editorials blank in protest against killing of journalist Sudip Datta Bhowmik. pic.twitter.com/K1Y8PpGUsg

However, shocked Tripura journalists on Wednesday expressed disappointment with national media for showing "lack of interests" in the killing of journalists in the northeast.

Sujit Chakraborty, eminent journalist and ex-secretary of Agartala Press Club, said, "The killing of Sudip didn't get prominent coverage by the national media. Except some small news items, they ignored the heinous crime. Had it happened in major cities, it would have got wider publicity by both national print and electronic media."

"Sudip's was a cold-blooded murder. He was killed inside the Circle Officer's room," said Bhowmik's brother.

Another journalist, Gauri Lankesh, was shot dead point blank outside her residence on the outskirts of Bengaluru, Karnataka on September 6, triggering protests in many parts of the country. It was said Lankesh was targetted for her work against right-wing Hindu extremism.