The incident occurred when the father was carrying the baby from one room to another, tripped and infant fell into the hot water bucket. 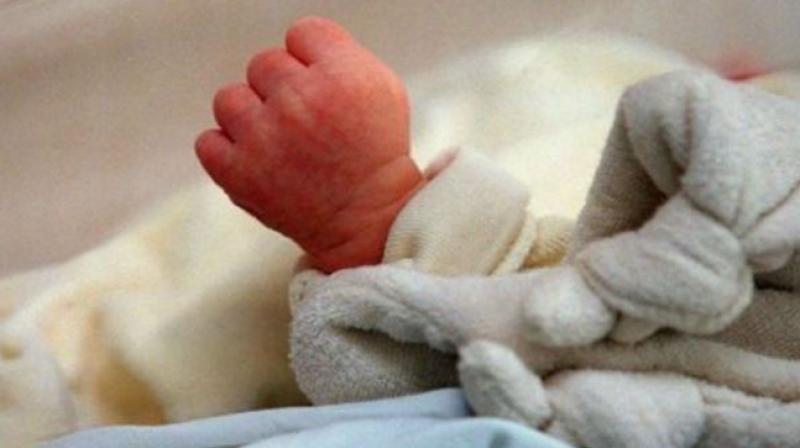 The baby has suffered 90 percent burn injuries and is critical. (Photo: Youtube / File)

Pune: In a freak incident, an eleven-day old infant fell into a hot water bucket in his house in Kondhwa area on Wednesday while he was being carried by his father.

The newborn has suffered extensive burns and his condition is stated to be critical.

The incident occurred when the infant's father Mohammad Shaikh, who was carrying the baby, tripped and the newborn landed in the bucket containing hot water.

"The condition of the baby is critical as he has suffered 90 per cent burn injuries. He is currently undergoing treatment at state-run Sassoon Hospital," a Kondhwa police official said.

He said the incident occurred when the father was carrying his son from one room to another.

He said an electric immersion rod was kept in the bucket to warm the water.

"Shaikh, who works as a Maulana, picked up the baby and went to the other room and accidentally slipped and fell on the bucket," said the officer.

He added that the family has three daughters besides the infant.

No case has been registered yet.