Sources claim that the teachers had to face public anger during the act. 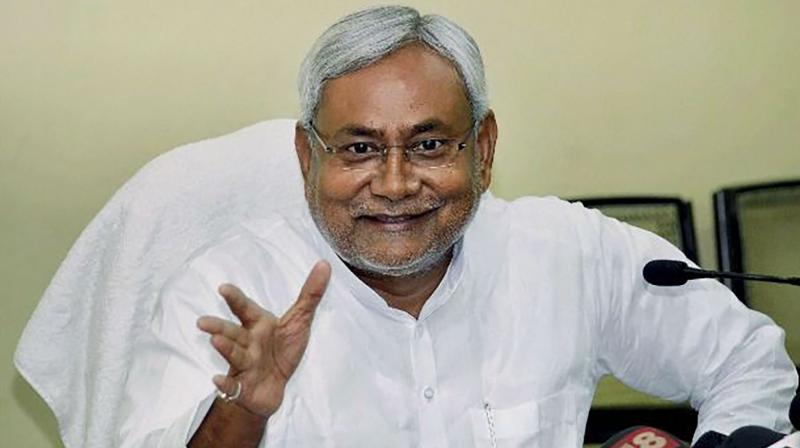 Patna: Teachers in Bihar are on the verge of launching a massive protest against the state government after they were asked to take pictures of people found defecating in the open. Bihar Madhyamik Sikshak Sangh (BMSS) has written a letter to Bihar CM Nitish Kumar urging him to withdraw the order.

The BMSS stated that teachers have received directions from block development officers (BDOs) to work in two shifts and take pictures of people defecating in the open. Sources claim that the teachers had to face public anger during the act.

Teachers, while expressing their resentment against the order, said that the state government has been using them for various non-teaching works like census survey, election duty, and compilation of voter list, pulse polio campaign and monitoring the work of mid-day meals. The move was also opposed by opposition parties in Bihar.