Two officials of the Indian High Commission were stopped from entering two gurudwaras in Pakistan. 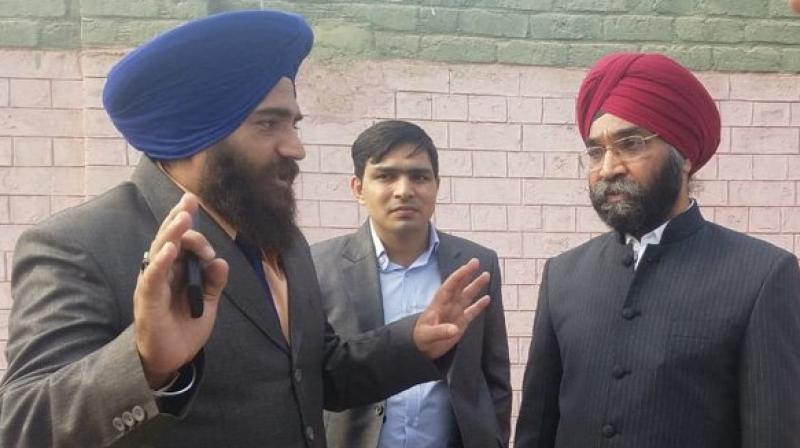 The Ministry of External Affairs said consular officials of the Indian High Commission were "harassed and denied access" to meet Indian pilgrims at Gurudwara Nankana Sahib and Gurudwara Sacha Sauda on November 21 and 22. It said the access was denied despite the Pakistan Foreign Ministry granting them prior travel permission.

The Ministry of External Affairs released a statement on Friday condemning Pakistan's move to deny consular access to the Sikh pilgrims.

It also called upon Pakistan to take all measures to not allow its territory to be used for hostile propaganda against India.