Various student organisations took out protest to district collectorate at Kalpetta demanding action against those responsible for death. 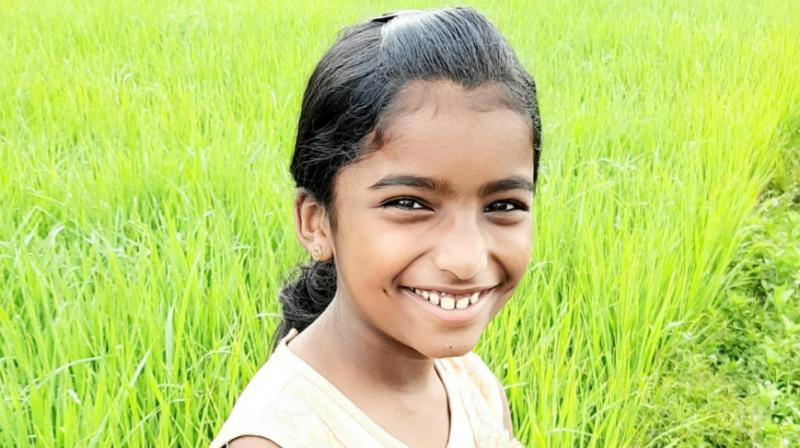 The school authorities came under attack after teachers failed to ensure that the fifth standard student, Shehala Sherin, who was bitten by a snake inside her class on November 20, was rushed to hospital. (Photo: FIle)

Wayanad: Amid mounting protests, the Kerala government on Friday suspended the principal and vice-principal of the school where a 10-year-old girl had died of snake bite inside the classroom as students hit the streets vowing not to enter their classrooms till justice was delivered to their schoolmate.

Various student organisations also took out protest marches to the district collectorate at Kalpetta demanding action against those responsible for her death. Protests were also held at Thiruvananthapuram.

The state education department suspended principal AK Karunakaran and vice-principal KK Mohan of the government vocational higher secondary school at Sulthan Bathery in Wayanad district. After a preliminary probe, a teacher, Shijil, was suspended for alleged lapse on Thursday.

The school authorities came under attack after teachers failed to ensure that the fifth standard student, Shehala Sherin, who was bitten by a snake inside her class on November 20, was rushed to hospital.

Though her parents rushed her to four hospitals, no anti-venom was administered and they were told to take the child to the Kozhikode Medical college hospital, about 90 km from Sulthan Bathery. Shehala's father said she died before reaching the medical college.

The deputy director of the education department has dissolved the school's Parent Teacher Association (PTA).

"After considering the facts that the officials failed to keep the school premises clean and safe for the children, two officials, principal AK Karunakaran and vice-principal KK Mohan have been suspended with immediate effect pending inquiry," the order issued by the department said.

The district medical officer has reportedly stated there were lapses on the part of doctors who had failed to administer the child anti-venom.

Earlier in the day, students of the government school at Sulthan Bathery took out a protest march demanding stern action against their teachers. Raising slogans and holding placards, the students in their uniforms took out the march through Bathery town and converged in front of the school.

"We want justice for Shehala. Stern action should be taken against the PTA, the teachers who refused to rush the student to hospital and the doctors who refused to treat her," a student said.

"We want justice for Shehala. She did not get justice when she was alive," they said.

The students from class five to 12 said they would not enter their classes until action was taken against all those responsible for her death.

Acting swiftly, the government accepted the demands of the protesters to suspend the officials but the protest is likely to continue on Saturday when state ministers are scheduled to visit Shehala's house.

A boy, with a plastic snake wrapped around his neck, claimed there was not even a first-aid box in the school where snakes are slithering in the playground and classrooms. There are snake pits in many places in the school compound, he said.

"Shehala and her friends literally pleaded with the teachers to take her to hospital. The teachers refused to do so. We need strong action against the authorities," a student said.

The students complained of unhygienic conditions, dirty and broken toilets and snake burrows in many places around the school compound.

The Wayanad district sessions judge A Harris visited the school this morning and saw its sorry state and said it was unfortunate. "We are taking the situation seriously," he said.

The judge was accompanied by members of the legal aid authorities and Harris said a report will be submitted to the High Court by Monday.

District child welfare committee president K Aravindakshan said the CWC had registered a case on based on newspaper reports on the student's death. A detailed report has been sought from the deputy director, education department and district medical officer on lapses on the part of school and hospitals, where the child was taken, sources said.

The government has suspended a casualty medical officer of the Bathery Taluk hospital for not administering anti-venom to the child.