The court will pronounce quantum of sentence on January 3, 2018 for the 16 guilty including Lalu Prasad Yadav. 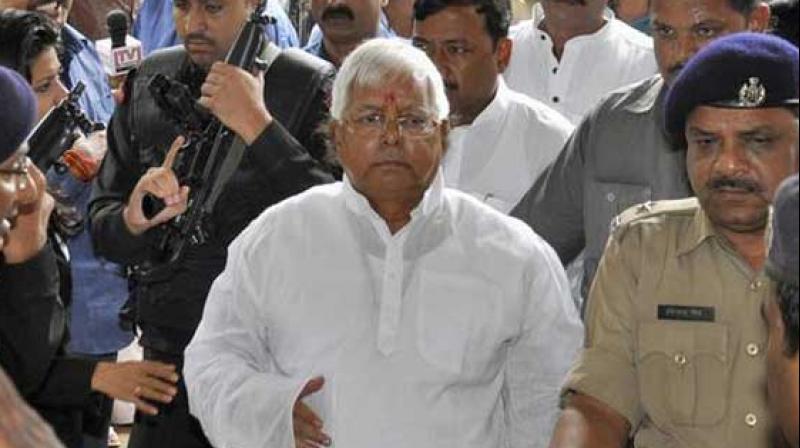 The special court found a total of 15 people guilty including Lalu Prasad Yadav in the fodder scam. (Photo: ANI | Twitter)

CBI judge Shivpal Singh pronounced the verdict in a packed courtroom in the case pertaining to fraudulent withdrawal of Rs 89.27 lakh from Deoghar Treasury between 1991 and 1994.

Lalu Prasad and other convicts were taken into custody immediately after the pronouncement of the verdict.

The court will pronounce the quantum of sentence on January 3, 2018 for the 16 guilty including Lalu Prasad.

Overall, more than Rs 900 crore was reportedly siphoned off from the Chaibasa treasury for two decades.

A charge sheet was filed against 38 persons on October 27, 1997. Eleven of them died and three turned approvers while two other accused confessed and were convicted in 2006-07, a CBI official said.