The AAP government has denied the allegations against both Kejriwal and Bansal. 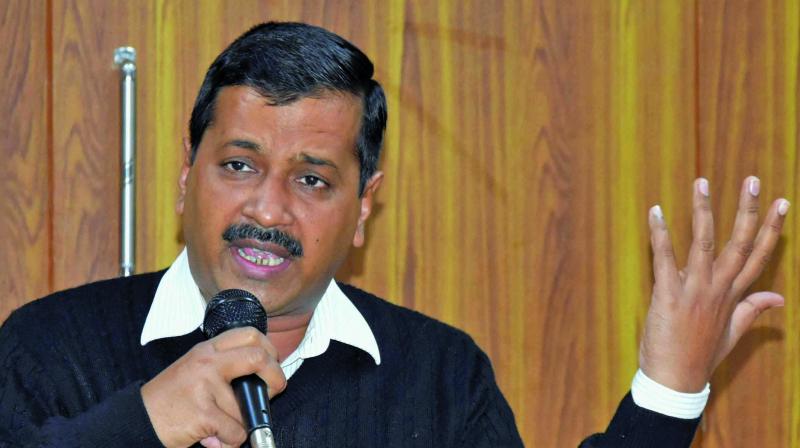 According to a report in NDTV, the Roads Anti-Corruption Organisation has alleged that Bansal secured civic contacts from the Public Works Department in 2015, but he did not start the projects and still received payments for the same.

It added that Bansal submitted fake invoices and bills to secure the payment for the projects that he never delivered.

The NGO claims Kejriwal’s involvement in the alleged fraud. However, the AAP government has denied the allegations against both Kejriwal and Bansal.

The NGO took the matter to court on Saturday after taking note of the several complaints regarding deteriorating conditions of roads and sewage from the public over the past two years. The court had forwarded the matter to the police.

The police are examining documents to decide whether or not a complaint can be filed in the connection.