Pakistani army on Thursday violated ceasefire at four locations along the Line of Control (LoC). 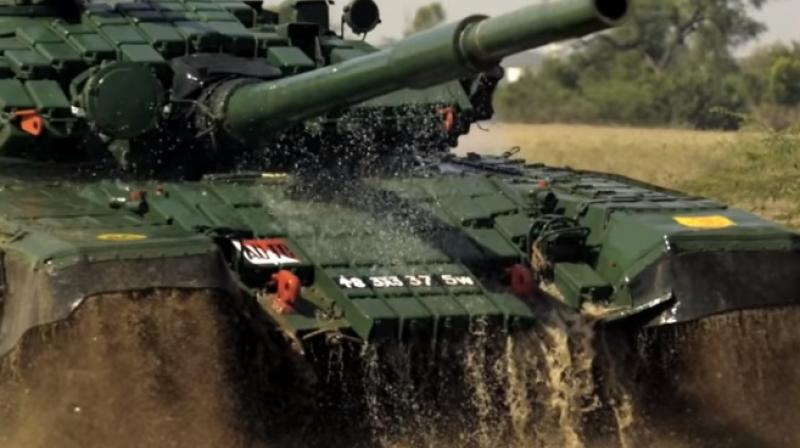 According to sources, the Indian Army is retaliating strongly and effectively. (Representational Image)

Poonch: Pakistani army on Thursday violated ceasefire at four locations along the Line of Control (LoC) in Poonch and Rajouri sectors of Jammu and Kashmir.

According to sources, the Indian Army is retaliating strongly and effectively.

This comes a day after Pakistani troops pounded Indian positions along with the LoC in Mendhar Sector of Jammu and Kashmir with mortar and small arms fire.

Since the beginning of the year, Pakistani troops have been targeting Poonch district of Jammu and Kashmir along the LoC.

Last week, India had summoned Pakistan High Commission official and lodged a strong protest at the unprovoked ceasefire violations in the Valley.