Senegal officials caught him after India issued a Red Corner notice against him in January 2019. 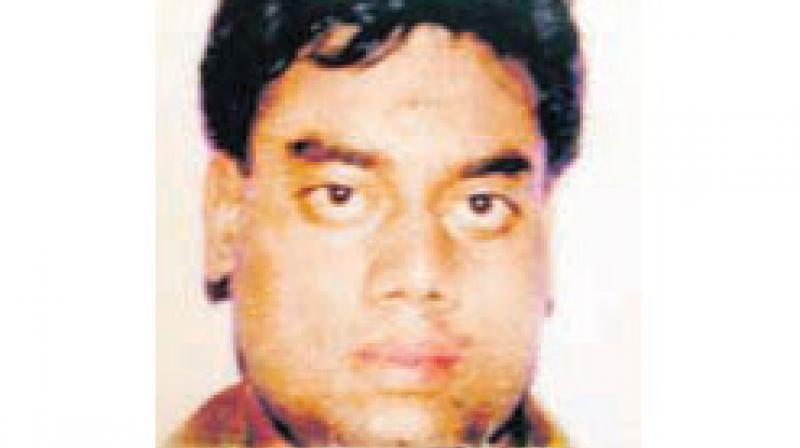 “All legal hurdles have been cleared to bring back Poojari. A court in Senegal had cleared his handing over process. There are some formalities pending at the international level. As soon as they are completed, we will bring him back,” Bommai stated.

“International agencies are in touch with us and our officers are stationed there. They will bring him back soon,” he added.

International don Ravi Poojari is wanted in as many as 70 criminal cases in Karnataka alone. He is wanted in cases of extortion and murder and was active in the Mumbai underworld. He was part of the Dawood gang and later, is said to have worked with another don, Chota Rajan for some time. Claiming to be an enemy of Dawood, Poojari reportedly finished off all his associates and anti-India elements in the country. His men were involved in a shootout on the Shabanam Developers office in Bengaluru in which a lady staffer was killed in the firing. He is also said have been involved in the shootout case of Shahid Azmi, an advocate from Mumbai. There are cases against him in Kerala, Gujarat, and Maharashtra.

Senegal officials caught him after India issued a Red Corner notice against him in January 2019.