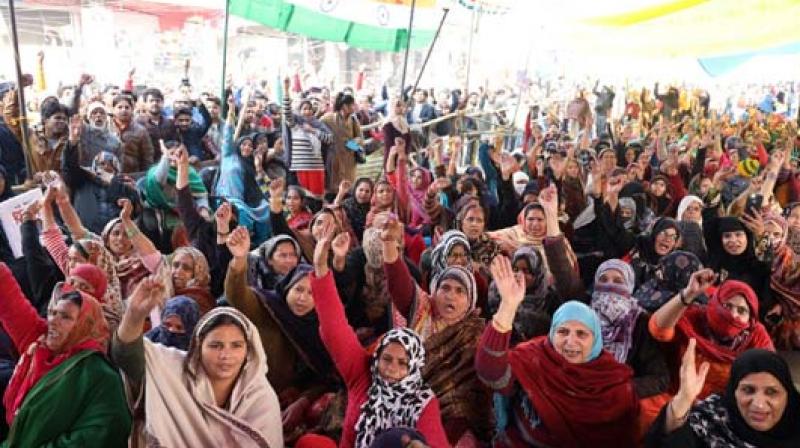 New Delhi: While the Shaheen Bagh protesters were cleared by the police on Tuesday, the two Supreme Court appointed interlocutors, Sanjay Hegde and Sadhana Ramachandra, called for “continued dialogue” to find a way out.

Senior top court lawyer Sanjay Hegde and well-known mediator Sadhana Ramachandran on Tuesday called for the continued dialogue without being bugged with the sense of win or loss.

The interlocutors in a statement said that they have submitted two reports to the court giving details of the efforts made by them.  “Our process of interlocution has reinforced many valuable lessons, including the need for continued dialogue at all times”, said Hegde and Ramachandran, who were on February 17, 2020, asked by the top court to talk to anti-CAA and NRC protestors at Shaheen Bagh and persuade them to shift to an alternate place to ease the difficulties being faced by the commuters.

“We believe that the Supreme Court mandated interlocution, kept Shaheen Bagh protests peaceful even while violence erupted in other parts of Delhi”, said Hegde and Ramachandran, pointing out that their interaction with the protestors helped in relaxing some rigours of the blockade leading to clearing of the some of the peripheral roads.

Urging for a continued dialogue, the two mediators said, “We request everyone to see the issue not as a question of win or lose.” Pointing to the “grave pandemic” threatening the country and currently that must receive priority, the statement said, “We request the administration and the protestors not do anything now, that will exacerbate the underlying tensions that culminated in the street protests.”