However, the environment ministry is yet to take a final call on the issue. 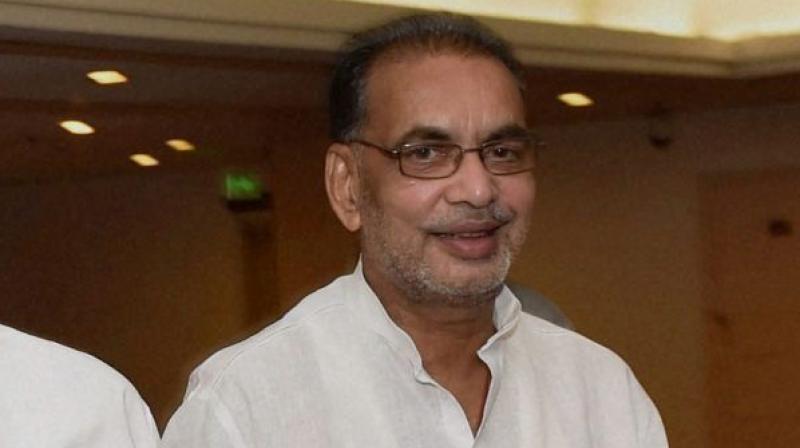 However, the environment ministry is yet to take a final call on the issue. After the GEAC’s nod, Union agriculture minister Radha Mohan Singh had said that his ministry has no reservations over the GM mustard. In a letter to the Prime Minister, the SJM has asserted that the hybrid mustard variety — HT Mustard DMH 11— being “supposedly developed” by Delhi University’s Deepak Pental and his team is neither “Swadeshi” — as the hybrid’s patented technology is already with Bayer — nor it is high-yielding as compared to indigenous hybrids as claimed. “...undue haste is being shown by the GEAC in giving permission to so called ‘Swadeshi GM Mustard’ with the presumption that the same would increase yield and reduce country’s edible oil import bill. We would like to emphatically state that this presumption is based on manipulated data, false conclusions and lobbying by vested interests,” reads the letter written by SJM’s national co-convenor, Ashwani Mahajan.

The SJM has also raised doubts over the claims that this GM mustard is a high-yielding variety.