India   All India  24 May 2018  Bank unions call for two-day nationwide strike from May 30
India, All India

Bank unions call for two-day nationwide strike from May 30

Bank employees have organised a demonstrations on May 29 at State Bank of India's main branch at the Fort area in Mumbai. 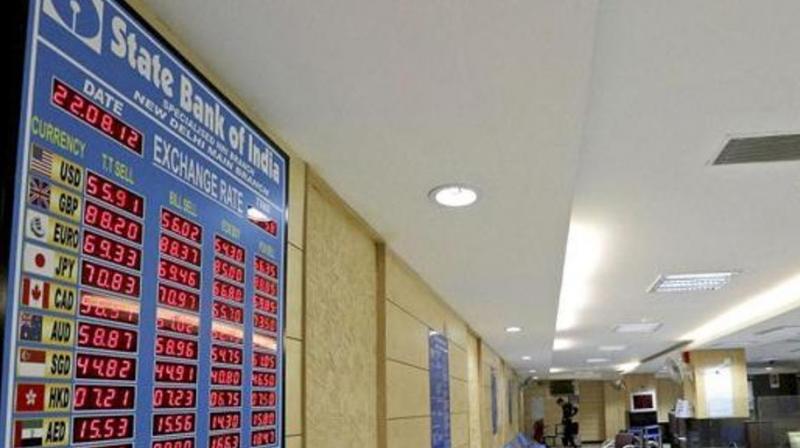 New Delhi: Employees and officers of various state-run banks have called for a two-day nationwide strike from May 30 to protest a nominal 2 per cent wage hike offered by the Indian Banks’ Association (IBA).

It also maintained that the negotiations on officers’ demands would be restricted up to scale III employees only.

“It is only because of provisions towards NPAs that banks have booked losses, and for this, bank employees are not responsible,” United Forum of Bank Unions’ convener Devidas Tuljapurkar told reporters in Mumbai.

He said in the last two-three years, bank employees have worked tirelessly for implementation of government initiatives such as Jan-Dhan, demonetisation, Mudra and Atal Pension Yojana, among others.

“This has resulted into huge increase in their workloads,” he said.