India   All India  24 May 2019  Karnataka and Madhya Pradesh govts in danger of falling
India, All India

Karnataka and Madhya Pradesh govts in danger of falling

Two short of the majority mark on its own, the Congress has the support of the BSP and SP in the Assembly. 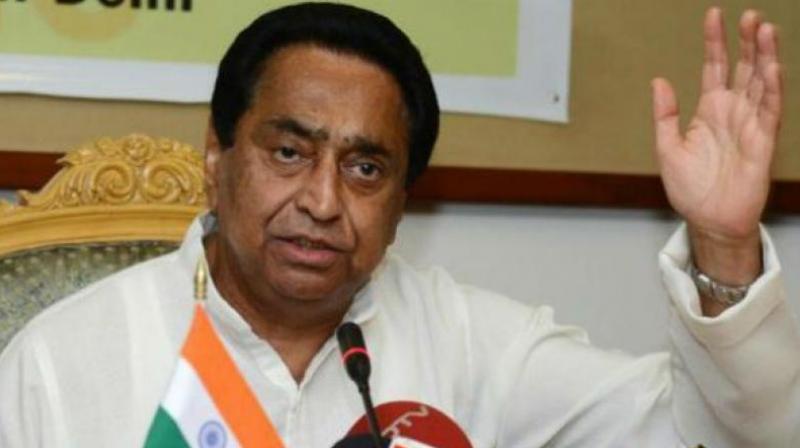 New Delhi: After the massive victory in the Lok Sabha polls, non-BJP state governments in Karnataka and Madhya Pradesh face a serious threat. In the elections for the 230-member Assembly last year, the Congress won 114 seats and the BJP came a close second with 109. The Bahujan Samaj Party has two seats, Samajwadi Party one and Independents four seats. The Congress had taken power from the BJP after the Assembly polls. Two short of the majority mark on its own, the Congress has the support of the BSP and SP in the Assembly.

On the other hand, growing dissent in the Karnataka Congress and its deteriorating relationship with JD(S) leaders are believed to be the triggers to bring down the one-year-old H.D. Kumaraswamy government. According to BJP insiders, at least 12 Congress MLAs are lined up to join the BJP as they were only waiting for the May 23 results. In the past year, the BJP has many times tried “Operation Lotus” to ensure the fall of the Karnataka government, but has failed.

The situation is further compounded by the fact that the JD(S)-Congress alliance has not done as well in the Lok Sabha polls, as BJP leader and former CM B.S. Yeddyurappa is waiting in the wings to take charge. The internal bickering within the Congress is also out in the open. Congress leader Roshan Baig has hit out at the general secretary in charge of Karnataka, K.C. Venugopal, saying he is a “bufoon”.

Congress president Rahul Gandhi has, meanwhile, sent word to party leaders to show restraint. For now, an uneasy calm lies over the governments of Madhya Pradesh and Karnataka — till the BJP makes its next move.