India   All India  24 May 2020  China building bunkers at two spots on LAC
India, All India 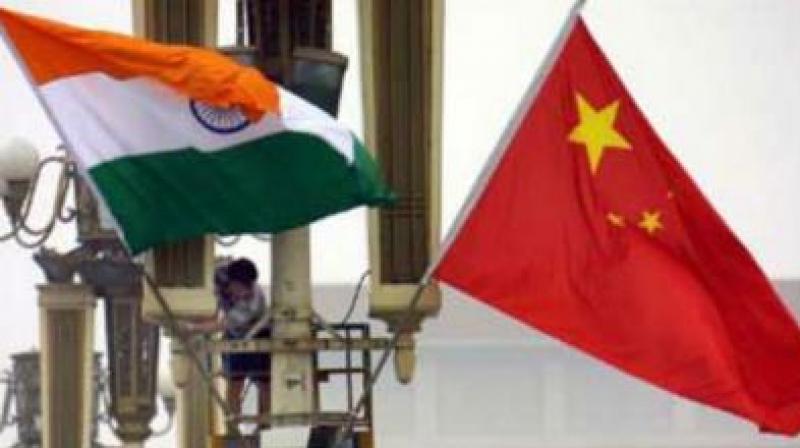 Tension has been building up on the Line of Actual Control since May 5.

New Delhi: The stand-off between Indian and Chinese troops in Ladakh appeared to be turning serious with some reports suggesting that China is building bunkers at two places to prevent Indian troops from patrolling the disputed areas.

The two places are in the Galwan region and Pangong Tso, 110 km apart.

The Chinese army, the People's Liberation Army (PLA), is reported to have erected 100 tents in the Galwan Valley in the past two weeks and brought in heavy equipment to build bunkers.

According to reports, a large number of Chinese troops entered territory claimed by India at four locations including Patrol Point 14 (PP14) and Gogra post.

The Indian Army has rushed additional troops to the area.

This is not a usual confrontation between patrolling parties from two sides who usually disengage after short face-offs.

In Pangong Tso too, the Chinese army is reported to be building bunkers in a disputed area around finger 3 to stop Indian troops from patrolling the area. In Pangong, Indian troops patrol way ahead till the finger 8 area.

Earlier this month in two separate incidents, Indian and Chinese troops were engaged in fist fights and stone-pelting in Sikkim and the northern bank of the Pangong Tso.

However, India downplayed these two faceoffs, saying that incidents of aggressive behaviour occur on the LAC and patrols normally disengage after local interaction and dialogue.

“In fact you are coming to know only about areas where face-offs have occurred but on a daily basis we are meeting at 10 other places where there is absolutely business as normal. It is only at one or two places this has happened,” Gen Naravane had said last week.