It has directed the state to procure maximum testing kits to enable both private and government hospitals to carry out tests. 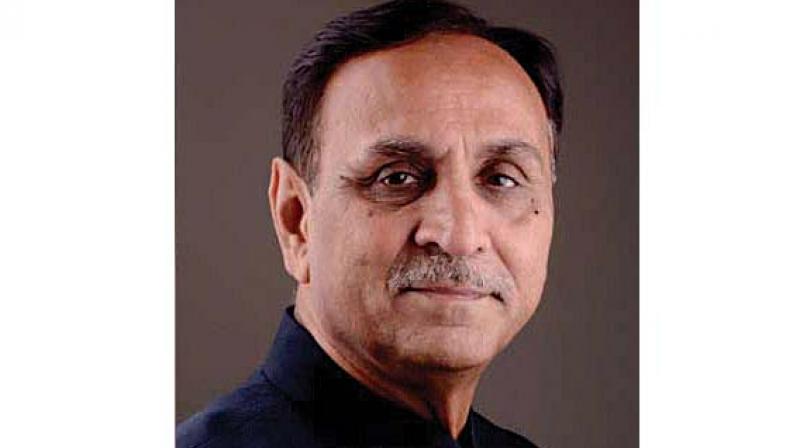 Ahmedabad: The Gujarat High Court has questioned the state government's decision to not allow private laboratories to conduct COVID-19 tests, saying whether this is meant to "artificially control" the data of number of coronavirus cases in the state.

It has directed the state to procure maximum testing kits to enable both private and government hospitals to carry out coronavirus tests at government rates.

A division bench of Justices JB Pardiwala and IJ Vora in its order on Friday also said the argument that "more number of tests will lead to 70 per cent of the population testing positive for coronavirus, thereby leading to fear psychosis," should not be a ground to refuse or restrict the testing.

It directed the government to dispel panic among the public by way of publicity, and ensure home isolation is adhered to.

The court said testing must be mandatory prior to discharge of a COVID-19 patient, as the Indian Council of Medical Research (ICMR) guideline for doing away with tests for patients with mild, moderate or no symptoms for three or more days is not explained by "scientific data, or research or reasoning".

The court questioned the Gujarat government for not allowing private laboratories, even the ones earlier permitted, to conduct RT-PCT (real-time reverse transcription polymerase chain reaction tests), saying it raises the issue whether the government was trying to "artificially control the data qua (in relation to) the number of cases in the state".

This raises the question whether these 12 private laboratories as well as 19 government labs are "sufficient and good enough" to conduct COVID-19 tests, it said.

The court said any laboratory that fulfils the criteria related to infrastructure and can get registered with the National Accreditation Board for Laboratories (NABL) should be permitted to conduct these tests.

The rates for testing by private laboratories must have a ceiling cap, which in the present case is Rs 4,500, the high court said.

The state government earlier told the court that it has decided to conduct tests only in government laboratories free of charge, as in many instances, private laboratories were conducting "unnecessary testing making patients bear unnecessary expenditure".

"Private laboratories shall be allowed to perform the tests, if and when the capacity of government labs is exhausted," it said.

The court said "the ICMR guideline (on not conducting tests on a certain group of patients before discharging them) is absolutely contrary to its earlier guidelines. There is no scientific data or research or reasoning explained for the sudden change in the guidelines."

"Assuming that the wisdom of ICMR cannot be doubted, even in such circumstance following precaution would be required -- testing prior to discharge must be mandatory," the court observed, in a suo motu PIL filed on measures taken by the state government to deal with the COVID-19 pandemic.

The court also said that even in the event of such a patient being permitted to be discharged, his place of residence should carry a board specifying his isolation period, and his wrist should be marked with indelible ink about the last day of isolation.

Observing that even when there is "no dearth of testing kits", prior approval from the state authorities for COVID-19 tests was making it hard for doctors to conduct tests even on patients suspected to be infected by the virus, or those who require such tests before other treatment or surgeries to avoid post-treatment complexities.

While everyone must be permitted to have a COVID-19 test done, it should be made mandatory for those who have been hospitalised for the coronavirus disease and who want to have a test done post discharge from the hospital, as well as family members of the disease patients and those with a written prescription issued by a doctor.

"Eventually, it is the patient who suffers. For a COVID-19 patient to wait for three to five days sometimes would prove fatal. For non-COVID patient requiring other medical treatments also it leads to inconvenience and sometimes may lead to a lot of problems," the court said.