The hijack left 20 people dead and 150 injured after a bloodbath at the Karachi airport. 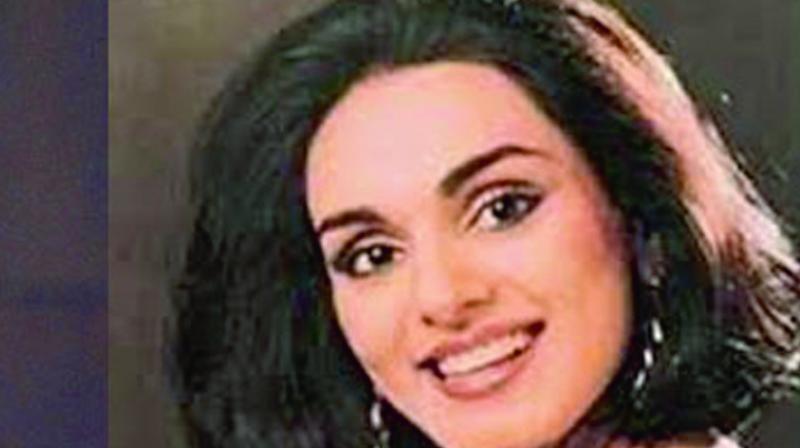 Chandigarh: The family of Neerja Bhanot has moved the Punjab and Haryana high court, accusing the producers of National Award-winning movie Neerja of “criminal conspiracy” and going back on their word of sharing 10 per cent of the net profit with the family.

The petition moved by Neerja’s family said, “The entire episode has trappings of a criminal conspiracy between respondent (Bling Unplugged) and Fox Star Studios India Pvt Ltd, who right from the inception of the agreement (between the family and the producers), in a planned manner, dishonestly induced the petitioners and family members of late Rama Bhanot (mother of Neerja) with the intention of wrongful gains for themselves.” The matter will next be heard in July.

In the petition, the family has contended that the producers agreed to pay them a fixed compensation of Rs 7.5 lakh as well as to share 10 per cent of the net profit of the film with them, according to an agreement made on September 2013. The petition said that Bling offered just over Rs 24.57 lakh to the Bhanot family in July 2016 as their 10 per cent share, but the family refused to accept it. It said that the producers went on to “exploit the (Bhanot) family and their resources to the hilt”.

The petition added that the producer made the film with Fox Star Studios India Pvt Ltd at a cost of Rs 21 crore and the film generated a revenue of over Rs 135 crore as per market reports.

Neerja Bhanot was killed, two days before she would have turned 23, in a bid to save passengers during a terrorist-hijack of a Pan-Am flight at the Karachi airport in Pakistan on September 5, 1986.

Neerja, the senior flight purser of Pan-Am 73 flight, died in a shootout after the hijack of the aircraft by Palestinian terrorists who posed as Pakistani police personnel with arms and hand grenades.

The hijack left 20 people dead and 150 injured after a bloodbath at the Karachi airport. There were at least 200 Indian passengers on the flight — 13 died and over 100 were injured.

The film agreement was signed between leading fashion photographer Atul Kasbekar on behalf of his film production company Bling Entertainment Solutions Ltd and the family of Neerja Bhanot.