No respite from COVID-19 as India sees record 15,968 cases in single day

"At least 56.71 per cent patients have recovered so far," an official said. 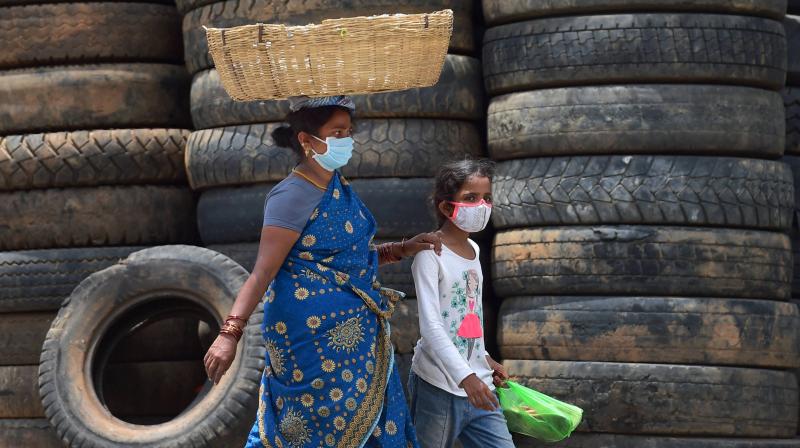 The number of active cases in the country stands at 1,83,022, while 2,58,684 people have recovered and one patient has migrated, according to the updated figures at 8 am. "Thus, around 56.71 per cent patients have recovered so far," an official said.

Of the 465 new deaths reported till Wednesday morning, 248 were in Maharashtra, 68 in Delhi, 39 in Tamil Nadu, 26 in Gujarat, 19 in Uttar Pradesh, 11 in West Bengal, nine each in Rajasthan and Haryana, eight each in Karnataka and Andhra Pradesh, four each in Punjab and Madhya Pradesh, three in Telangana, two each in Jammu and Kashmir, Odisha and Uttarakhand. Kerala, Bihar and Puducherry have reported one COVID-19 fatality each.