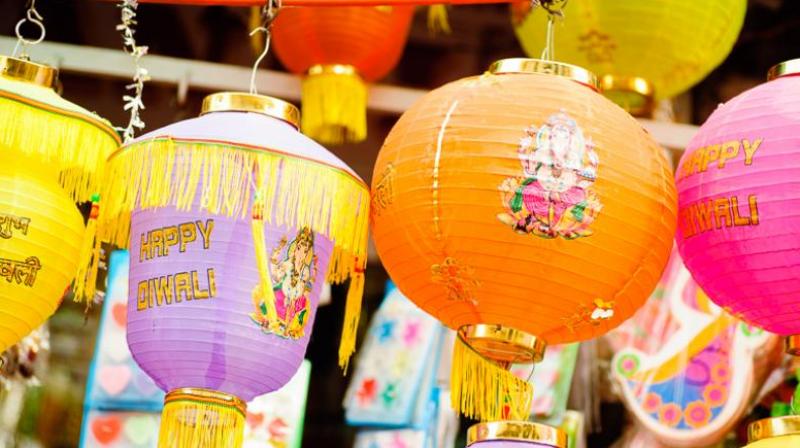 Organiser in a separate article has called on the people to boycott Chinese products as imports have resulted in closure of companies in India, leading to mass unemployment. (Photo: Representational Image)

New Delhi: With increased hostility at the border with China, RSS-backed Swadeshi Jagran Manch (SJM) has threatened  to intensify its boycott campaign against Chinese products to see that by Diwali “not a single rupee Chinese product will be purchased or sold in the Indian markets”.

In an interview in RSS mouthpiece Organiser, SJM claimed that due to its pressure, the Modi government had imposed a steep 18 per cent anti-dumping duty on Chinese steel and barred them from bidding in “power, steel, railways, plastic industries”.

Organiser in a separate article has called on the people to boycott Chinese products as imports have resulted in closure of companies in India, leading to mass unemployment.

“China is engaged in fierce inimical hostilities with Bharat. Yet, we have been bolstering the Chinese economy by purchasing Chinese products, worth more than Rs 4-5 lakh crores a year, leading to industrial closures, large scale unemployment and wide trade deficit for the country, ranging between $45 to $52 billion a year in the past 3 years,” said the article published in the magazine.

SJM national vice-president and head of Rashtriya Swadeshi Suraksha Abhiyan Satish Kumar said that the organisation had collected more than 87 lakh signatures from people who had taken a pledge of boycotting Chinese goods.

“The abhiyan is gaining momentum. They are burning Chinese goods publicly. Demonstrations are being organised all over the country. We are on the right track. I hope, by this Diwali, entire Bharat will be aware of Chinese nefarious designs and not a single rupee Chinese product will be purchased or sold in the Indian markets,” he said.

He said that different activities were being conducted as part of the campaign.

“Demonstrations outside the Chinese Embassy, mass protests in Delhi and other parts of the country are being held. Market associations across cities have also passed resolutions not to import and sale any Chinese good. We are motivating Indian industries to take up manufacturing,” he added.