29 of 42 girls in Bihar shelter home raped, but no girl missing, say cops

Ten of the 11 accused have been arrested in the case, police said. 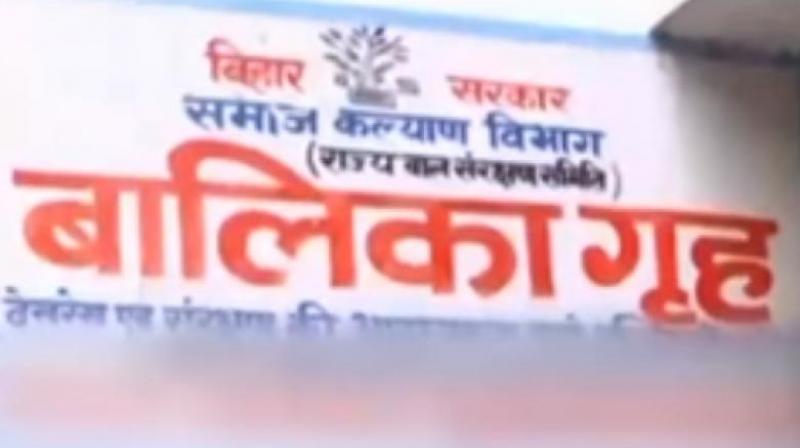 Sexual exploitation of girls at a Muzaffarpur shelter home was uncovered more than a month ago during its audit by a Mumbai-based social science institute. (Photo: Youtube Screengrab)

Muzaffarpur: Medical reports of girls at a state-sponsored shelter in Bihar’s Muzaffarpur, which is at the centre of another horrific story of rape and abuse, state that 29 out of the 42 tested has had sexual contact.

Bihar’s Director General of Police K S Dwivedi said this on Tuesday, adding that there is no girl missing from the shelter home.

Dwivedi said cops have arrested 10 of the 11 accused.

The police found no body buried in the grounds after extensive digging following allegations by a girl at the shelter that one of them was beaten to death and buried within the shelter. The girl was killed after an altercation with the staff, the girl told cops.

This horrific mass crime came to light when a team from the Tata Institute of Social Sciences interviewed the girls for a social audit. The girls told them of their plight.

The Bihar Social Welfare Department also filed a police complaint based on the audit report. The rapes at the shelter have unleashed a political maelstrom with Opposition RJD’s Tejashwi Yadav taking on Chief Minister Nitish Yadav over his failure to tackle crime in the state.