India   All India  24 Jul 2018  4 women assaulted by mob on suspicion of being child-lifter in WB's Jalpaiguri
India, All India

Amitabha Maity, Jalpaiguri superintendent of police, said four women, aged between 20 and 50 years, were not from the area. 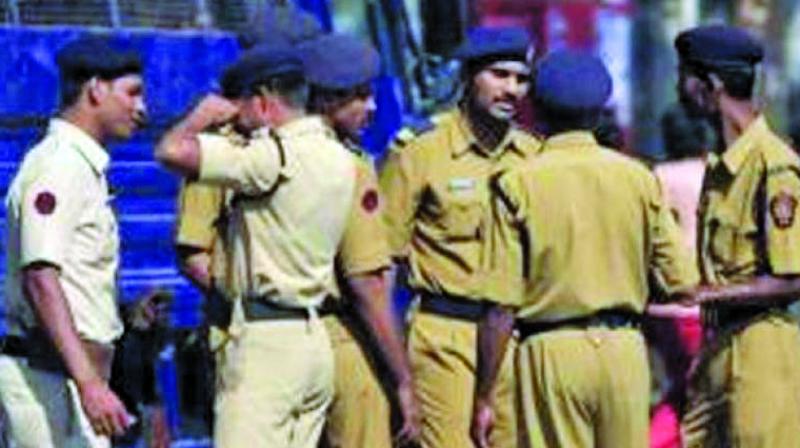 The incident took place at Dawkimari village in Dhupguri block and is the fourth one this month so far in the district in which people were attacked over suspicion of being child-lifters. (Photo: Representational)

Jalpaiguri: Four women were allegedly assaulted and two of them disrobed by a mob in West Bengal's Jalpaiguri district on suspicion of being child-lifters, police said.

The incident took place at Dawkimari village in Dhupguri block and is the fourth one this month so far in the district in which people were attacked over suspicion of being child-lifters.

Last week, a mentally disabled woman was beaten up in the same block of the district on suspicion of being a child-lifter.

Amitabha Maity, Jalpaiguri superintendent of police, said the four women, aged between 20 and 50 years, were not from the area.

One woman had reportedly said she was looking for a relative, another said she was visiting a relative, while the third woman said she sold clothes door-to-door and the fourth one said she had come to a neighbourhood bank, the police said.

Suspecting them to be child-lifters, the mob then allegedly assaulted the four women and even disrobed the two of them, Maity said.

The women were rescued by the police and taken to a nearby primary health centre, where their condition was stated to be stable, he added.

Earlier this month, several people were injured at the Kranti area of Mal block in the district in stone-pelting following rumours that child-lifters were roaming in the area.

A few days later a young man was allegedly assaulted at Balapara in Sadar block on suspicion of being a child-lifter, police added.

Maity said that though no arrests have been made so far in connection with the incident, several persons were charged in the earlier incidents.

He said the rumour of child-lifting was spread by people who wished to disturb the law and order in the district.

"We are creating awareness on this through the social media and public media like announcements over mikes. People should contact the police on the helpline if they find someone suspicious, but not take law into their own hands," he said.

The police was working to find out those behind the incidents, he said, adding that the police wants to complete the probe fast.