India   All India  24 Jul 2018  BJP MLA in Rajasthan used turban to save man from being washed away
India, All India

BJP lawmaker Mangal Ram who lives near the nullah rushed to the stuck man's aide along with his security personnel. 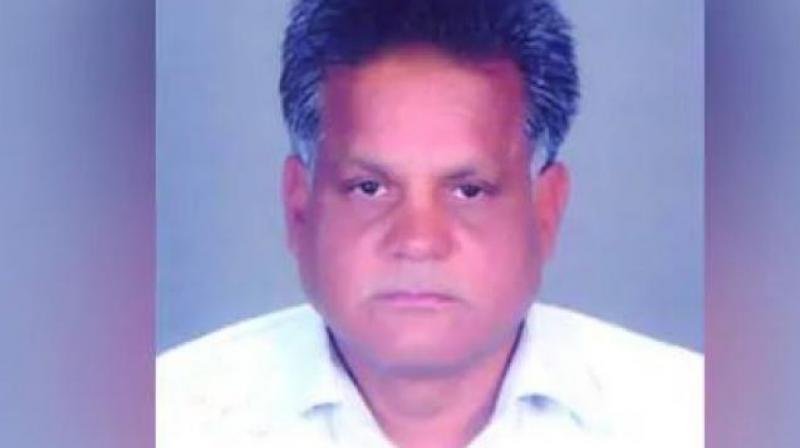 Mangal Ram took off his turban and threw it towards the stuck man who latched on to it. (Photo: rajassembly.nic.in)

Jaipur: In a dramatic rescue, a quick-thinking Rajasthan lawmaker used his turban to pull out a man, stuck on a flooded bridge over a nullah, moments before he could have been swept away.

Riding a motorcyle, Kishori Lal Meena, 50, was crossing the submerged bridge over the Kartarpura nullah near Imli phatak when he got stuck midway.

Hearing his cries for help, BJP MLA Mangal Ram who lives near the nullah rushed to his aide along with his security personnel.

Mangal Ram took off his turban and threw it towards Meena who latched on to it. The legislator along with his security officers pulled out Meena just in time.

"The man was shouting for help and hearing this, I along with my gunmen and others rushed there and saw him trapped," the lawmaker who represents the Kathumar constituency of Alwar district told PTI.

"Without any delay, we reached near him in the flowing water and saved him in time," he added.

In August last year, a CA student was washed away in the same nullah. His body was found days later.