Resumption of trade and transit through Chakan-Da-Bagh was also discussed during the flag meeting. 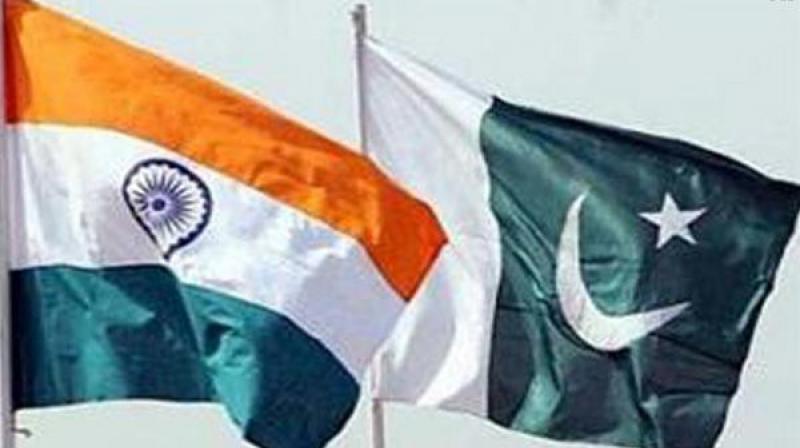 The meeting was held in the backdrop of numerous ceasefire violations and casualties to civilian population in the past several months. (Photo: PTI)

Jammu: Senior Army commanders of India and Pakistan on Wednesday held a flag meeting on the Line of Control (LoC) in Jammu and Kashmir against the backdrop of numerous ceasefire violations and agreed to institute mechanisms for durable peace and tranquillity on the border.

At the meeting of Battalion Commander-level officers, the Indian side highlighted "abetment and support of the Pakistan army to cross-border terrorism, sniping actions on the Line of Control and deliberate targeting of civil population during cease fire violations," a defence ministry spokesman said.

The two sides agreed to keep the channels of communication open between local commanders at the LoC, he said.

"Indian and Pakistan Army held a Battalion Commander-level flag meeting at Chakan Da Bagh in Poonch Sector at 1100 hours today, in the backdrop of numerous ceasefire violations and casualties to civilian population in the past several months," the spokesman said.

"The meeting lasted for 50 minutes in a cordial atmosphere," he added.

He said both sides mutually agreed to the importance of exercising restraint on the LoC and keeping the channels of communication open between local commanders.

Read: We reserve right to retaliate: India to Pak on LoC ceasefire violations

Both sides also agreed for necessity to institute mechanisms to ensure durable peace and tranquility along the LoC, the spokesman added.

Resumption of trade and transit through Chakan-Da-Bagh was also discussed during the flag meeting, he said.

The year 2017 has seen a sharp increase in ceasefire violations by Pakistan.

Till August 1, there were 285 such violations by the Pakistan army while in 2016, the number was significantly less at 228 for the entire year, according to the Army figures.

11 people, including nine soldiers, were killed and 18 injured in ceasefire violations by Pakistan army in the month of July, the Army data says.

There were 83 ceasefire violations, one BAT (border action team) attack and two infiltration bids from the Pakistani side in June in which 4 people, including 3 jawans, were killed and 12 injured.

Read: You started it: India to Pak during DGMO talk on ceasefire violation

In May, there were 79 ceasefire violations, according to officials.