Taiwan traditionally had a bigger footprint in the Asean countries. 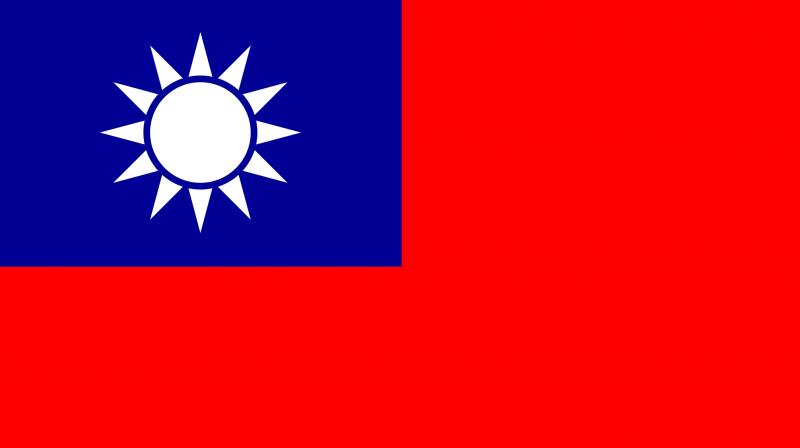 Ambassador Chung-Kwang Tien who heads Taipei economic and cultural centre in India, since the two countries do not have a formal diplomat setup, on Wednesday said a more conducive environment from India is needed to take economic ties to a new high.

New Delhi: Living under the shadow of its “hostile” neighbour China, Taiwan is now working to make India its major trade partner. Taiwan’s investment in India had touched 7.5 billion dollars in 2018 and in the next couple of years, the figures are projected to touch $10 billion dollars.

Taiwan traditionally had a bigger footprint in the Asean countries. But now with its companies reaching a saturation point in Vietnam, Philippines, Indonesia and even China, Taiwan now wants to expand its market in India. However, to achieve that Taiwan wants a better trade deal from India – something that New Delhi has offered to Japan and South Korea.

Ambassador Chung-Kwang Tien who heads Taipei economic and cultural centre in India, since the two countries do not have a formal diplomat setup, on Wednesday said a more conducive environment from India is needed to take economic ties to a new high.

“While India has been rolling red carpet for countries like Japan and South Korea through CEPA (Comprehensive Economic Partnership Agreement ), Taiwan has not signed anything like this with India, We want something like this from India as we have to pay 10% more tax than Japan,” Mr Chung-Kwang Tien said. He added that as on date, 106 Taiwanese companies have presence in India and a few more are opening offices soon.

“We want to increase relationship with India as it is the largest market in South Asia. More and more companies are coming to India. In Asean countries, we have reached a point where our companies cannot grow more. while India has younger work force, strategic location and good connectivity setup. We two countries have no border or maritime dispute or terrorism issues.  So we need to marry software with hardware — Indian smart brain with Taiwan technology,” Mr Chung-Kwang Tien said.