All was not well in the Pawar family 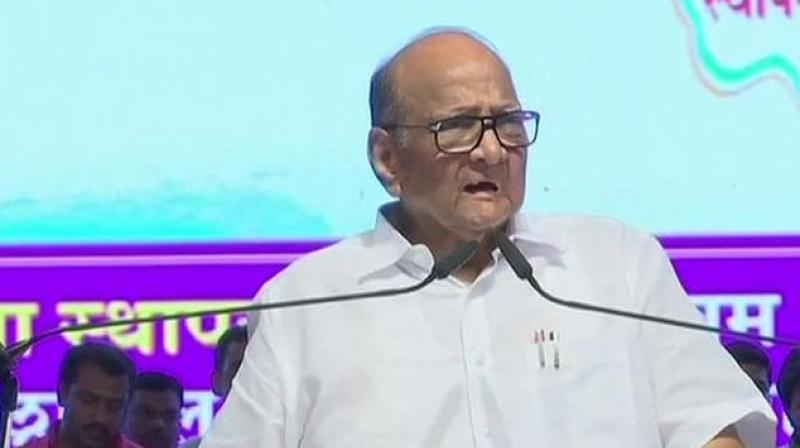 Mumbai: “Party and family splits.” This WhatsApp status posted by NCP MP Supriya Sule on Saturday said it all. Her post read: “Whom to trust? The biggest cheating in my life. What did I receive in lieu of the support and love I gave to him? (sic)”

Later, an emotional Ms Sule broke into tears while speaking to the media.

It was not the first time that a dispute in the Pawar family came out into the open. Earlier there were murmurs that not all was well in the family headed by NCP chief Sharad Pawar. Signs of conflict were visible on several occasions. The last straw came when Ajit Pawar’s son Parth was defeated in Lok Sabha polls from Maval constituency.

Sources said Sharad Pawar was against the ticket to Parth. He even cancelled his candidacy from Madha constituency, arguing that it was no good to field so many candidates from a single family. Though Ajit Pawar tried hard to ensure his son’s victory, he did not succeed.

The emergence of Sharad Pawar’s grandnephew Rohit added further fuel to the fire as he was considered a political successor to the former Union minister.