Bill to repeal three farm laws gets approval by Cabinet 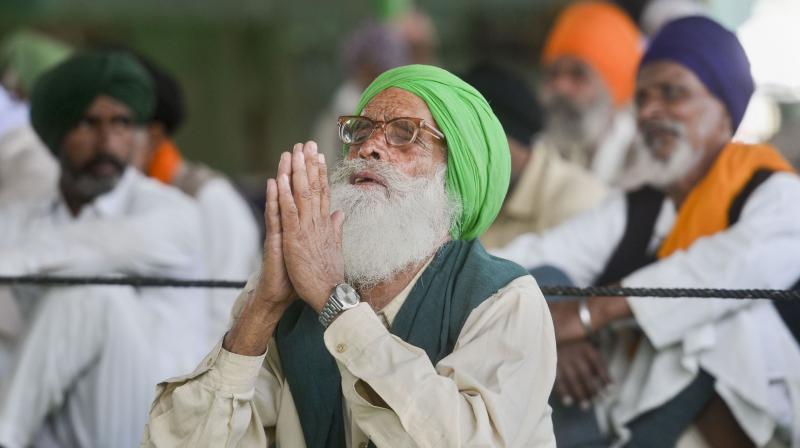 New Delhi: The Union Cabinet, headed by Prime Minister Narendra Modi, on Wednesday gave its approval to the Farm Laws Repeal Bill, 2021, to officially withdraw the three controversial farm bills during the Winter Session of the Parliament that starts from November 29.

Briefing the media, Union information and broadcasting minister Anurag Thakur said the Cabinet has completed the formalities to withdraw these three farm laws. “In the upcoming session of the Parliament it will be our priority to take back these three laws,” said Mr Thakur.

The PM had on November 19, on the occasion of Guru Nanak’s birth anniversary, made the announcement to withdraw the three bills and urged the protesting farmers to return to their families and fields. However, the farmers are in no mood to relent unless they get the legislation on minimum support price, the government withdraws the Electricity Amendment Bill and quashes criminal cases against the protesting farmers.

Among the other important Cabinet decisions taken on Wednesday was the decision to extend Pradhan Mantri Garib Kalyan Ann Yojana (PMGKAY) for another four months (from December 2021 to March 2022). This would entail an estimated food subsidy of Rs 53,344.52 crore and the total outgo of the food grains in Phase V is expected to be 163 LMT.