All the four accused are promoters of Sterling Biotech and fled the country to allegedly avoid criminal investigation. 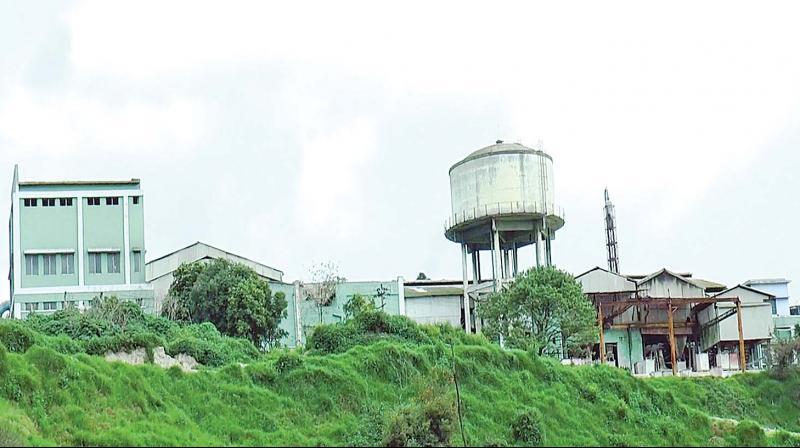 The Enforcement Directorate has also sought to confiscate their properties in India and abroad. (Photo: DC)

ED is said to be in the process to issue Red Corner Notices against the key directors of the company-Nitin Sandesara, Chetan Sandesara, Dipti Sandesara and Hitesh Patel. The court will be hearing the matter on January 5.

Earlier the court had issued the non-bailable warrants against the four accused, which could not be served despite the efforts made by the ED because of the unavailability of the accused concerned.

Hence, ED has now sought an open-ended non-bailable warrant which as per the guidelines of Interpol would enable the agency in the opening of a red notice against them.

Earlier on December 6, the adjudicating authority made under the Prevention of Money Laundering Act (PMLA) had confirmed Rs 4,700 crore attachments by the ED in the case of Sterling Biotech Group.

The properties of the group included movable and immovable properties of Sterling Biotech Ltd spread across Maharashtra, Gujarat, Karnataka, and Delhi etc.

All the four accused are promoters of Sterling Group and fled the country to allegedly avoid a criminal investigation.

ED has sought to confiscate their properties in India and abroad.