India   All India  24 Dec 2018  ‘Imran Khan should learn something from us’: Asaduddin Owaisi
India, All India

‘Imran Khan should learn something from us’: Asaduddin Owaisi 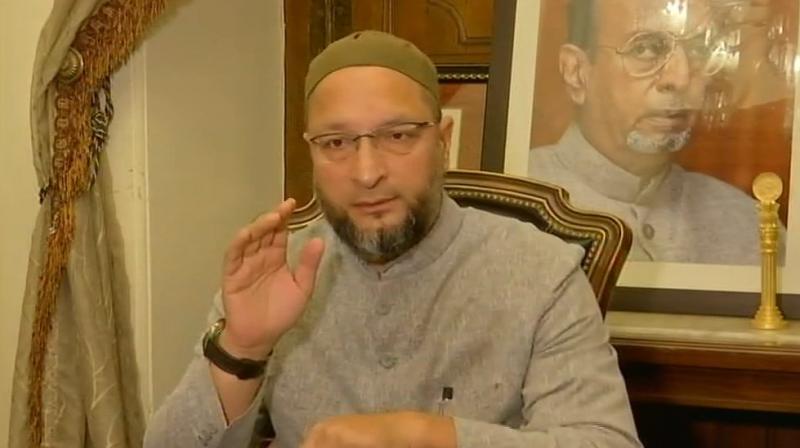 'According to the Pakistani Constitution, only a Muslim is qualified to be President. India has seen multiple Presidents from oppressed communities,' AIMIM president Asaduddin Owaisi said. (Photo: File | ANI)

Hyderabad: Member of Parliament and AIMIM president Asaduddin Owaisi took to Twitter to hit out at Pakistan Prime Minister Imran Khan over the latter's remark that he would show the Narendra Modi government "how to treat minorities".

In a tweet on Sunday, Owaisi said Khan should instead take a lesson from India's inclusive politics and minority right.

"According to the Pakistani Constitution, only a Muslim is qualified to be President. India has seen multiple Presidents from oppressed communities. It's high time Khan sahab learns something from us about inclusive politics & minority rights," the All India Majlis-e-Ittehadul Muslimeen (AIMIM) chief said.

Addressing an event in Lahore on Saturday, Imran Khan had referred to actor Naseeruddin Shah's remarks on mob violence in India and said, "We will show the Modi government how to treat minorities. Even in India, people are saying that minorities are not being treated as equal citizens."