This is a part of the central government’s ‘Purvodaya’ vision – a vision to develop the eastern parts of India. 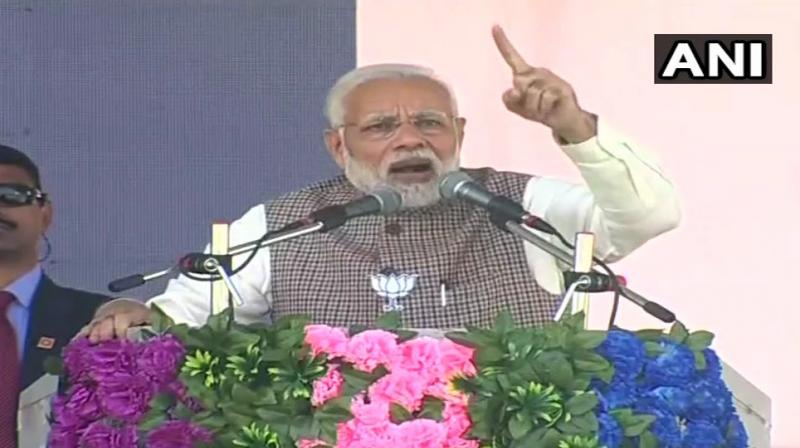 The investment is a continuation of the special focus on the state by the central government for rapid socio-economic development to unleash the true potential of Odisha and bring it at par with the most developed states in the country.

The 1212 kilometre long Paradip - Hyderabad Product Pipeline is being built by the Indian Oil Corporation Ltd. at a sanctioned cost of Rs. 3,800 crores. It is capable of transporting 4.5 MMTPA of petrol, diesel, kerosene and Aviation Turbine Fuel (ATF).

The 667 Km long Bokaro-Angul pipeline sections of the landmark Jagdishpur-Haldia-Bokaro-Dhamra Pipeline Project (PM Urja Ganga) is being built by the Gas Authority of India Limited at a sanctioned cost of Rs. 3,437 crores. "The pipeline is a part of the landmark Pradhan MantriUrja Ganga project and traverses 367 Km across five districts in Odisha and 360 Km across six districts in Jharkhand," Union Minister of Petroleum Dharmendra Pradhan had said last week.

The Prime Minister, on the occasion, also dedicated Indian Institute of Technology (IIT) Bhubaneswar to the nation and inaugurated an Archaeological Museum in Lalitgiri.

He also inaugurated ESI Hospital in Bhubaneswar, which was recently ramped up from a 50 to 100 bedded hospital.