India is keeping a tight vigil along the LAC 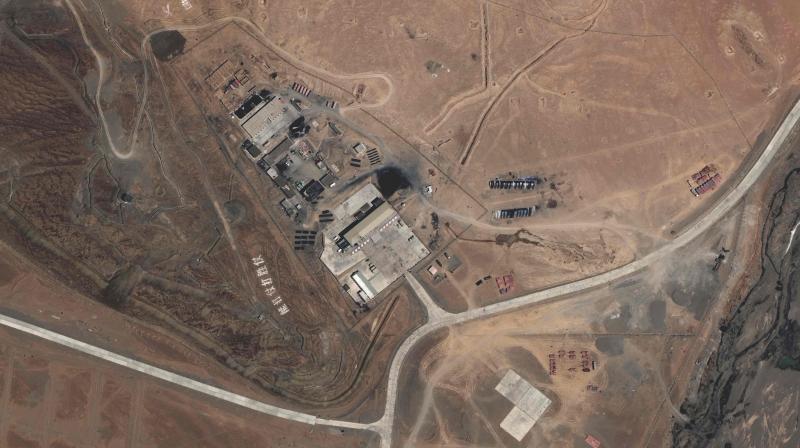 A file photo showing the Line of Actual Control (LAC), the border between India and China (Image Source: AP)

New Delhi: India and China on Sunday held the ninth round of Corps Commanders level talks to resolve the nine-month-long military stand-off in eastern Ladakh.

The meeting started at around 11 am in Moldo on the Chinese side of the Line of Actual Control. The Indian delegation was led by 14 Corps Commander Lt-General P.G.K. Menon and included a joint secretary from the external affairs ministry.

Sunday's meeting between top Commanders in the sector from India and China to discuss disengagement and de-escalation was held after a gap of around two-and-a-half months.

India has maintained that it will only accept complete disengagement by the Chinese troops and restoration of the status quo ante of April 2020 at the LAC.  India's position is that it was China which first moved its troops at the LAC and China will have to be the first to withdraw from these positions. India has told China that it will talk about all flash points and not just about the South bank of Pangong Tso where the Indian Army occupied strategic heights in August in a surprise move.

The military stand-off in eastern Ladakh is in the ninth month with both sides having deployed around 50,000 troops on each side of the LAC. Despite temperatures dipping to minus 30 degrees Celsius in the region, both India and China have maintained troops at forward posts this winter at LAC in Ladakh.