The BJP has decided to axe all 10 sitting MPs in the wake of debacle of the party in the just concluded Assembly polls. 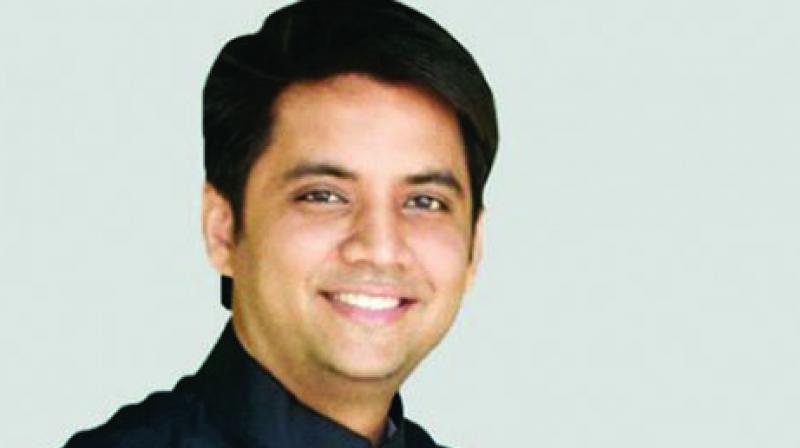 Bhopal: As announced by the party earlier, the BJP has dropped all its 10 sitting MPs in Chhattisgarh including Abhishek Singh, son of former chief minister Raman Singh, and field second line leaders of the party in these constituencies in the upcoming Lok Sabha elections.

The party on Sunday evening released second and final list of six candidates. Earlier, the party has declared candidates for 5 out total 11 seats in Chhattisgarh.

Abhishek Singh, who allegedly figured in the infamous Panam Papers that listed names of people who parked their mo-ney in offshore banks, has been replaced by Santosh Pandey as BJP candidate for Rajnandgaon parliamentary constituency.

“Party has denied tickets to sitting MPs and the former MLAs who were defeated in the last year’s Assembly elections in Chhattisgarh. The party’s decision to filed new faces in all the 11 seats in Chhattisgarh has sparked enthusiasm in the party who will help BJP fare exceedingly well in the upcoming LS elections in the state,” Mr Singh told reporters in Raipur in Chhattisgarh on Sunday.

The BJP has decided to axe all 10 sitting MPs in the wake of debacle of the party in the just concluded Assembly polls.

The party has reduced to mere 15 seats in the 90-member Chhattisgarh Assembly, while the Congress staged a comeback to power in the state in style after 15 years by securing 68 seats.