The state administration is worried about the growing threat of an outbreak as a huge migrant population returns home from other states. 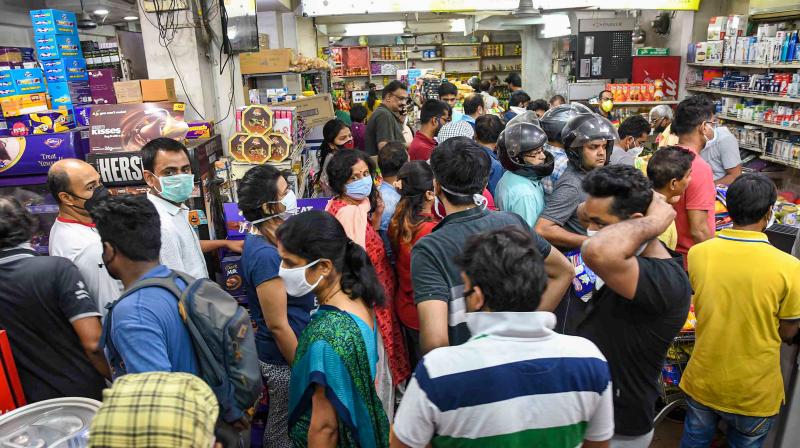 Patna: One person has tested positive for the coronavirus COVID-19 in Patna, taking the number of confirmed cases in the state to four.

The person has been admitted to Nalanda Medical College and Hospital (NMCH), Patna.

Initial reports suggest that he had been unwell since he returned from Gujarat a week ago. He was referred to NMCH after his condition deteriorated on Tuesday.

His test results arrived on Wednesday morning, which confirmed that he was infected with the virus.

“He has been kept in the isolation ward at NMCH,” nodal officer for COVID-19 Dr Ragini Mishra told this newspaper. “We are taking all kind of preventive measures and are now trying to track all those whom he has been in touch with after he returned to Patna from Gujarat.”

Earlier on Sunday, a person with a travel history to Qatar had died at AIIMS, Patna. The state administration has been worried about the growing threat due to the huge migrant population returning home from other states.

According to health department officials here, measures are being taken to prevent the surge in coronavirus cases. Railway and bus stations in Bihar have been shut down and thermal screening is being done at Patna and Gaya airports

State health department reports said that 194 samples have been tested for the novel coronavirus, out of which 174 were found negative while results for 14 samples are still awaited.