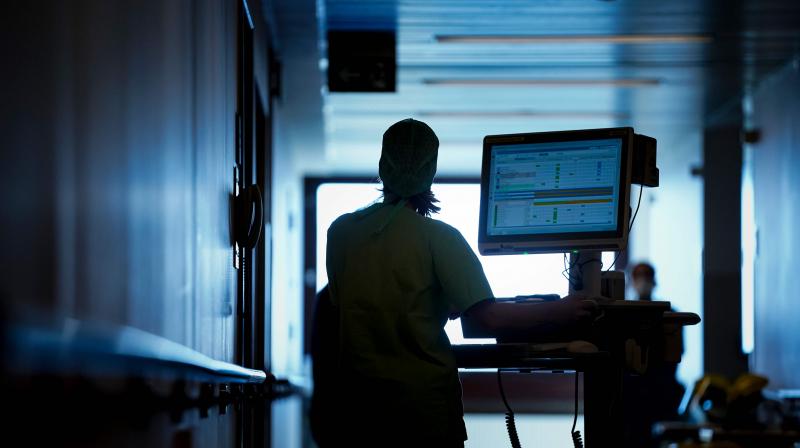 Hyderabad: The estimate of case fatality rate due to the coronavirus disease Covid-19 is 4.32 per cent worldwide. Comparing this to the Indian scenario, the central government has been accused of not releasing the right numbers to estimate the death rate.

The number of coronavirus-positive cases till March 24 was 451 and confirmed deaths by the government, nine.

To estimate deaths it is important to identify the epicentre of the disease. This is not being declared to avoid stigma and creating panic among the people.

Dr K K Aggarwal, former president of Indian Medical Association, who has assessed the situation, explained, “The epicentre of the disease will determine the rate of death which is estimated to be 0.1 per cent. The cases have doubled in seven days. If there are 500 cases on March 24, it will double to 1,000 cases in seven days.

Further adding, he said “Of these 3 per cent will require ventilator support. There will be 15 per cent who can get serious and will need attention. Eighty per cent of people will get mild infections. This analysis is based on disease rate in China. Given the trend, it is important that lock down measures be taken seriously and people adhere to them if they do not want to fall sick.”

“The actual effect of the lockdown will be seen only after five days, and people have to cooperate with authorities and stay at home,” he said. Death rates can be expected to be low only after proper quarantine of 14 days is followed.