India   All India  25 Mar 2020  Omar Abdullah: It's callous and cruel to keep Mehbooba Mufti in detention
India, All India

Omar Abdullah: It's callous and cruel to keep Mehbooba Mufti in detention 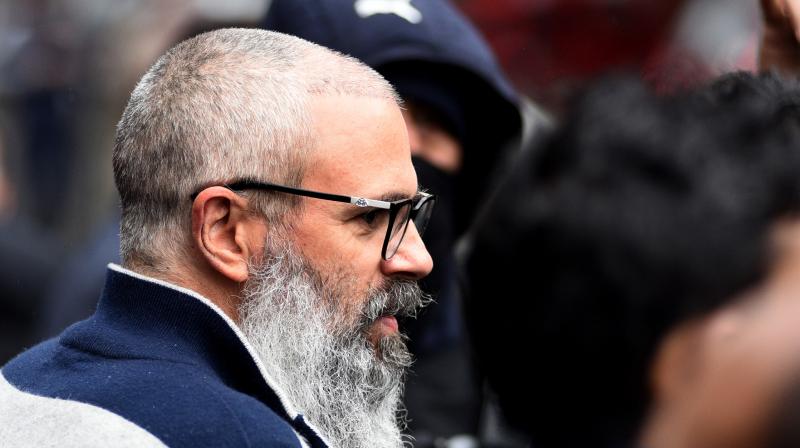 Abdullah and Mufti, also a former chief minister, are among hundreds of J&K politicians and activists detained by the authorities ahead of or immediately after the Centre stripped the state of its special status and split it up into two union territories on August 5 last year.

It’s callous & cruel to continue to detain @MehboobaMufti & others at a time like this.There was never much justification to detain everyone in the 1st place & none at all to keep them detained as the country enters a 3 week lockdown.I hope @PMOIndia & @HMOIndia will release them

Though many of them were released recently, others continue to be under detention. At least half a dozen senior mainstream leaders of the PDP and National Conference (NC) were earlier this month detained for another three months under the Public Safety Act (PSA), J&K's tough law invoked earlier also against Abdullah, his father and three-time chief minister Farooq Abdullah and Mufti.

Abdullah Sr too was, however, released from detention on March 13.

Various political parties and leaders have demanded immediate release of all political prisoners in J&K including those belonging to separatist organisations in view of the novel coronavirus COVID-19 threat. Many of these prisoners are lodged in jails outside Jammu & Kashmir.

Omar Abdullah, who is vice-president of the NC, thanked Congress leader and senior lawyer Kapil Sibal and others for pleading the case filed by his sister Sara Pilot in the Supreme Court, challenging his detention under the PSA.

I owe a huge debt of gratitude to @KapilSibal, Gopal Sankaranarayanan, @reyazshariq and their legal teams for taking the fight against my unjust PSA detention to the SC. Thank you to my baby sister Sara for filing the petition to have me freed.