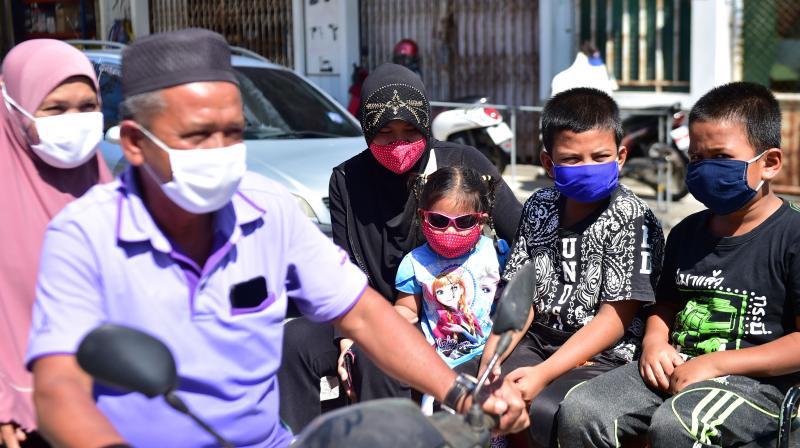 Bengaluru: In what is suspected to be the second COVID-19 death in Karnataka, a 70-year-old woman from Gouribidanuru, who was under house quarantine for the last one week has died at Rajiv Gandhi Hospital for Chest Diseases.

The woman, who had recently returned from the Mecca pilgrimage developed fever on Tuesday afternoon. She was rushed to hospital, where she died on Wednesday morning.

Health and Family Welfare officials said that the throat swab sample of the woman had been sent to the laboratory for testing and the result was expected to come by afternoon.

Since last week, at least three cases of COVID-19 positive had been reported in Gouribidanuru in Chikkaballpura district, about 80 kms from Bengaluru.

Most of the suspects and confirmed cases had returned from Mecca pilgrimage. Even the deceased woman was one of them and had been advised house quarantine.

On Tuesday morning, she developed fever and was shifted to Gouribidanur hospital and later to Chikkaballapura hospital. By evening, she was moved to Rajiv Gandhi hospital, where she died on Wednesday morning.

The Chikkaballapura district administration has proclaimed prohibitory orders in the locality. They have also taken the woman's family members for testing.