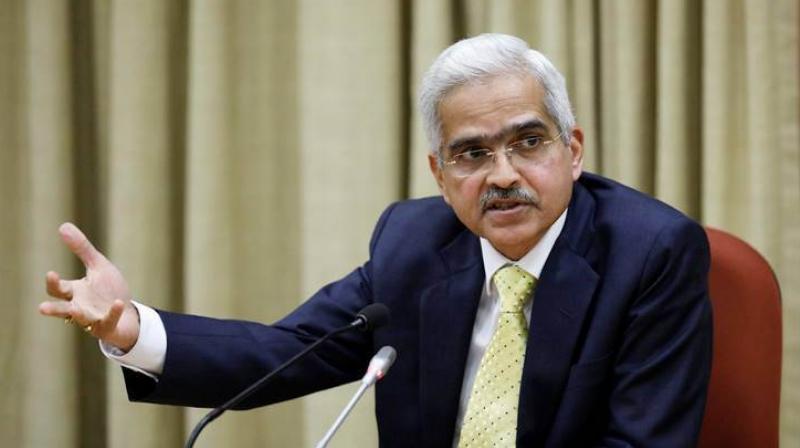 “Our preliminary analysis shows that the growth rate next year, that is, at 10.5%, which we had given, would not require a downward revision,” Das told. (PTI file photo)

NEW DELHI: India’s revival of economic activity is expected to be “unabated”, despite a rise in coronavirus infections in many areas and 2022 growth projections might not need to be cut, the central bank chief on Thursday.

Though the surge is a matter of concern, vaccines are available, lockdowns are less stringent and preparations are better than when the pandemic began last year, said Shaktikanta Das, the governor of the Reserve Bank of India (RBI).

“Our preliminary analysis shows that the growth rate next year, that is, at 10.5%, which we had given, would not require a downward revision,” Das told an economics meeting in New Delhi.

India added 53,476 infections on Wednesday, in its highest daily rise since Oct. 23, health ministry data showed. It tally of 11.8 million infections ranks third worldwide, after Brazil and the United States.