The ACC is headed by Prime Minister Narendra Modi. 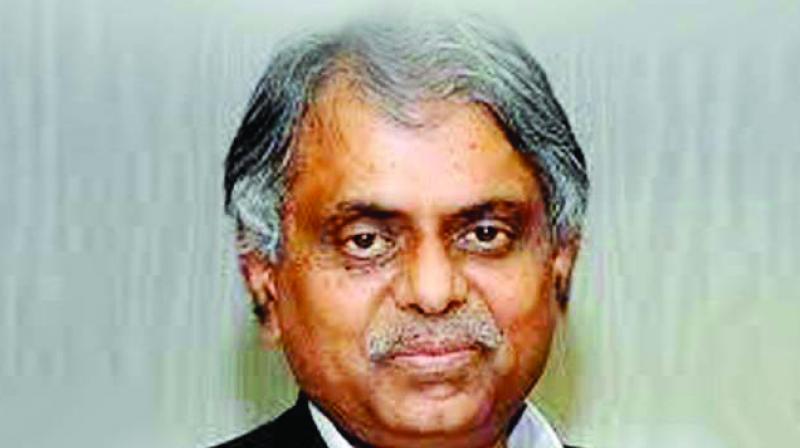 New Delhi: The government has given Cabinet secretary Pradeep Kumar Sinha a one-year extension till mid-June 2018.

The Appointments Committee of the Cabinet (ACC) on Monday approved his extension at the top post for a year beyond June 12, according to an official statement. The ACC is headed by Prime Minister Narendra Modi.

Mr Sinha, 61, was named Cabinet secretary in May 2015 for a fixed two-year term. He took over the new assignment from June 13. Before his appointment to the post, he was serving as power secretary in the ministry of power.

He is a 1977 batch IAS officer of the Uttar Pradesh cadre, and had succeeded Ajit Kumar Seth, who held the position for four years.

He has earlier served as shipping secretary and has also held several other important positions in the Union government as well as in his cadre state of Uttar Pradesh.