77-year-old Asaram was sentenced to life imprisonment in the rape of a minor schoolgirl in 2013. 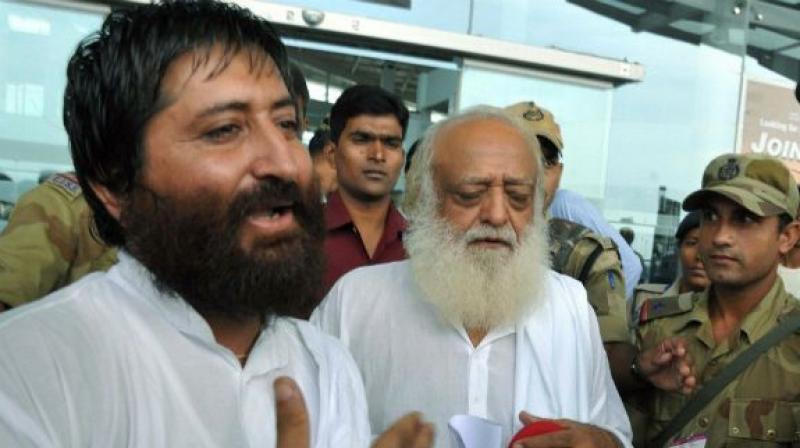 Apart from the witnesses, the Uttar Pradesh school principal was also threatened to prove that the girl was 18 years old. (Photo: File)

Jodhpur: Threats and attacks were not just extended to the witnesses of the Asaram rape case, revealed the victim's school principal, who said that he was also threatened mentally and physically and pressured to prove that the girl was 18 years old.

In a historic verdict, the Jodhpur Schedule Caste and Schedule Tribe Court on Wednesday held guilty Asaram Bapu and two others in the rape of a 16-year-old girl at his ashram in 2013.

77-year-old Asaram was sentenced to life imprisonment while the other two accused were awarded a 20-year jail term each by the court.

Speaking to NDTV, the Uttar Pradesh school principal said that he was under constant pressure to fudge the girl's date of birth in school records.

"I was pressured, threatened... have suffered mentally and physically... I received threatening letters. I was to mention the date of birth as in the records, they wanted it to be manipulated," the principal said.

While the self-styled godman has filed a number of bail petitions, a total of 12 applications were rejected by the trial court, the Rajasthan High Court, and the Supreme Court.